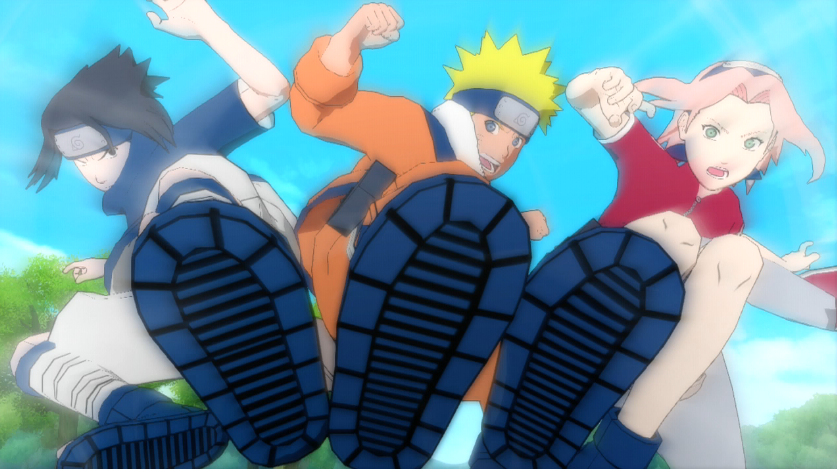 A collection of Storm  Games is being released exclusively on the PS3 this February. Bandai Namco announced that a collection consisting of Naruto Ultimate Ninja Storm 1, 2, and 3 Full Burst would be releasing in Europe on the same day as Storm 4’s release!

The pack doesn’t however, include Naruto Storm Revolution, or the highly acclaimed Naruto Storm Generations. For new fans this will be their first time playing Naruto Storm 1, so there’s something to look forward to.

Check out the official boxart that we promise we didn’t make ourselves.