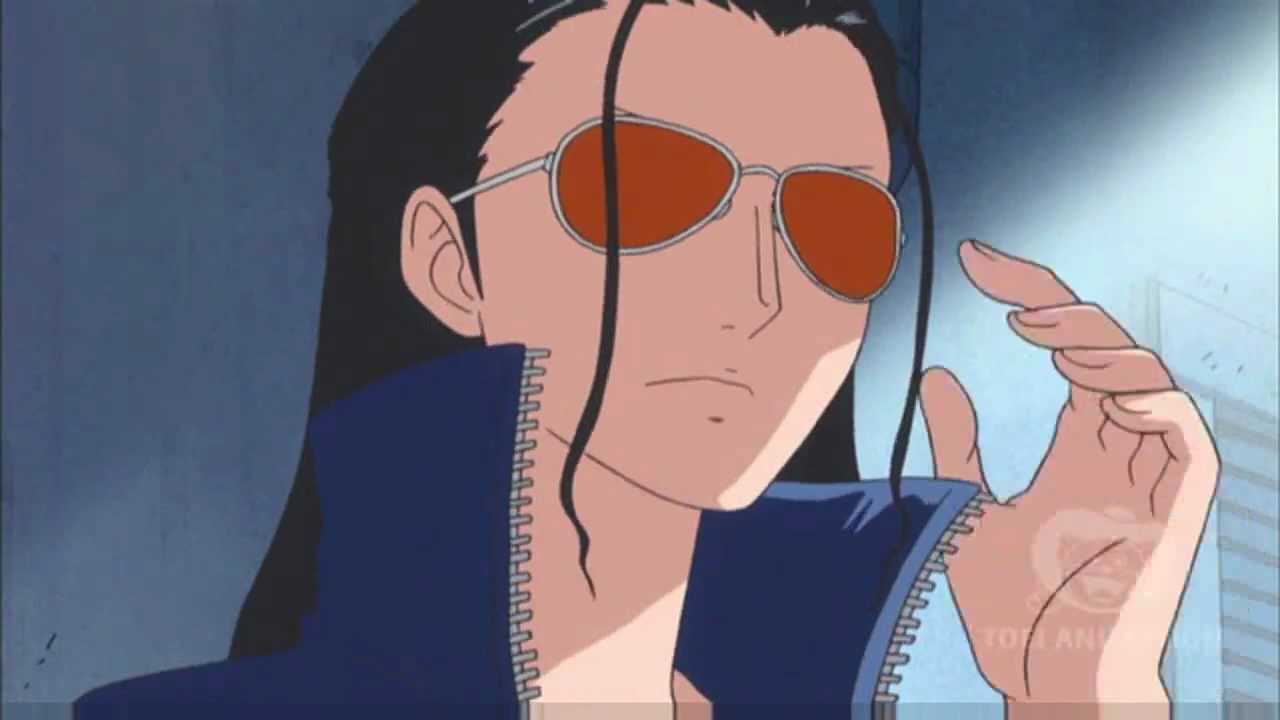 The latest scan for the upcoming anime fighting game One Piece Burning Blood confirms that the ladies of the Mugiwara Pirates—Nami and Robin, as well as Perona and Hancock will be joining the game. Additionally, a second first-print character was announced to be included alongside Gear 4th Luffy. While the identity of the character has yet to be revealed, we know they’re a Lugia user. More information will be revealed next week.

One Piece Burning Blood will be releasing in Japan on April 21st for PS4 and PS Vita, and June 2016 in North America and Europe for PS4, PS Vita, Xbox One, and PC via Steam. Check out the scan below: