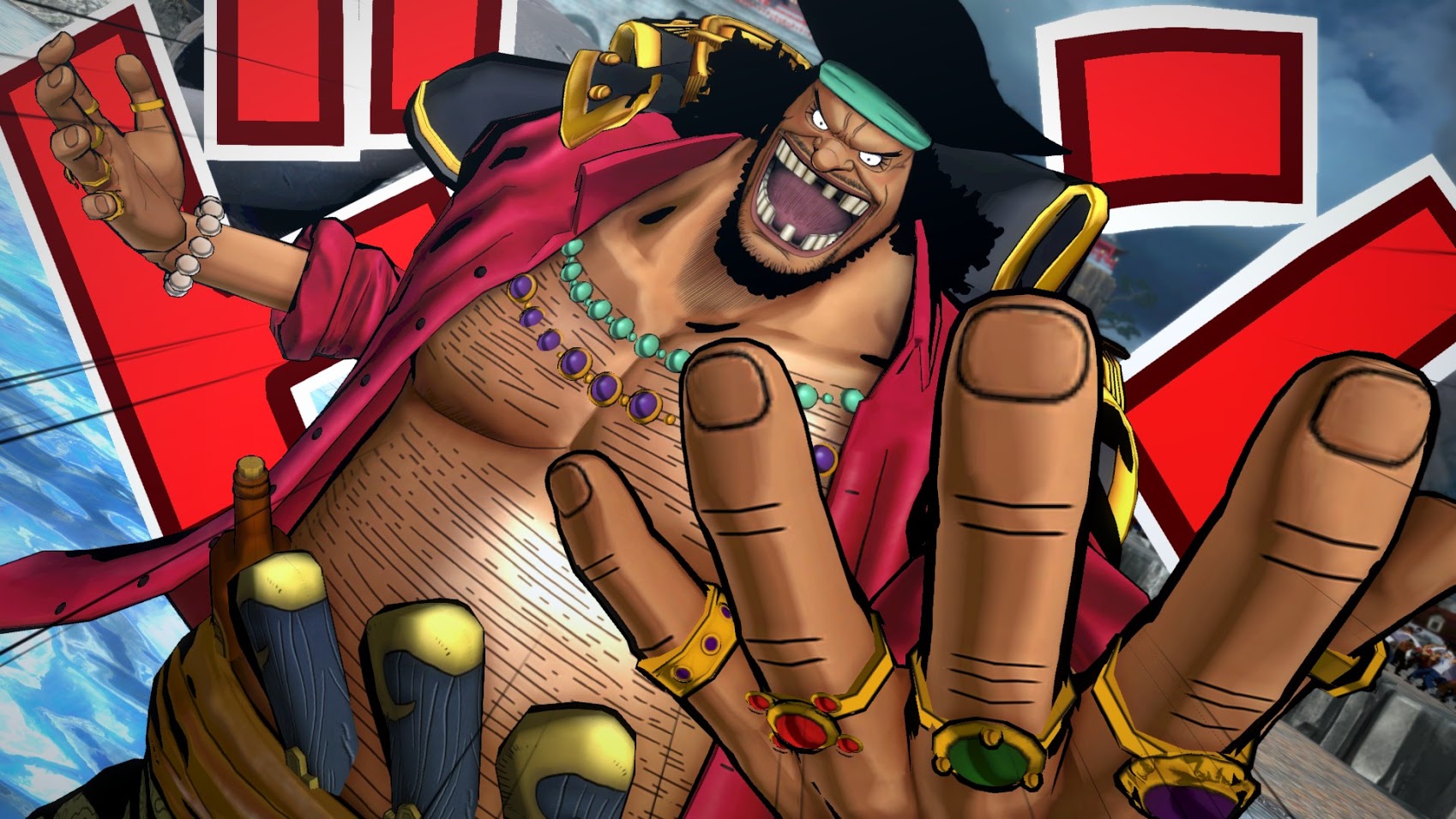 Bandai Namco UK uploaded their latest trailer of One Piece: Burning Blood showing off various cutscenes of the Paramount War with some gameplay clips of previously announced/teased characters from the past scans.

Blackbeard and Shanks are both revealed although Shanks hasn’t been confirmed to be playable as of yet.