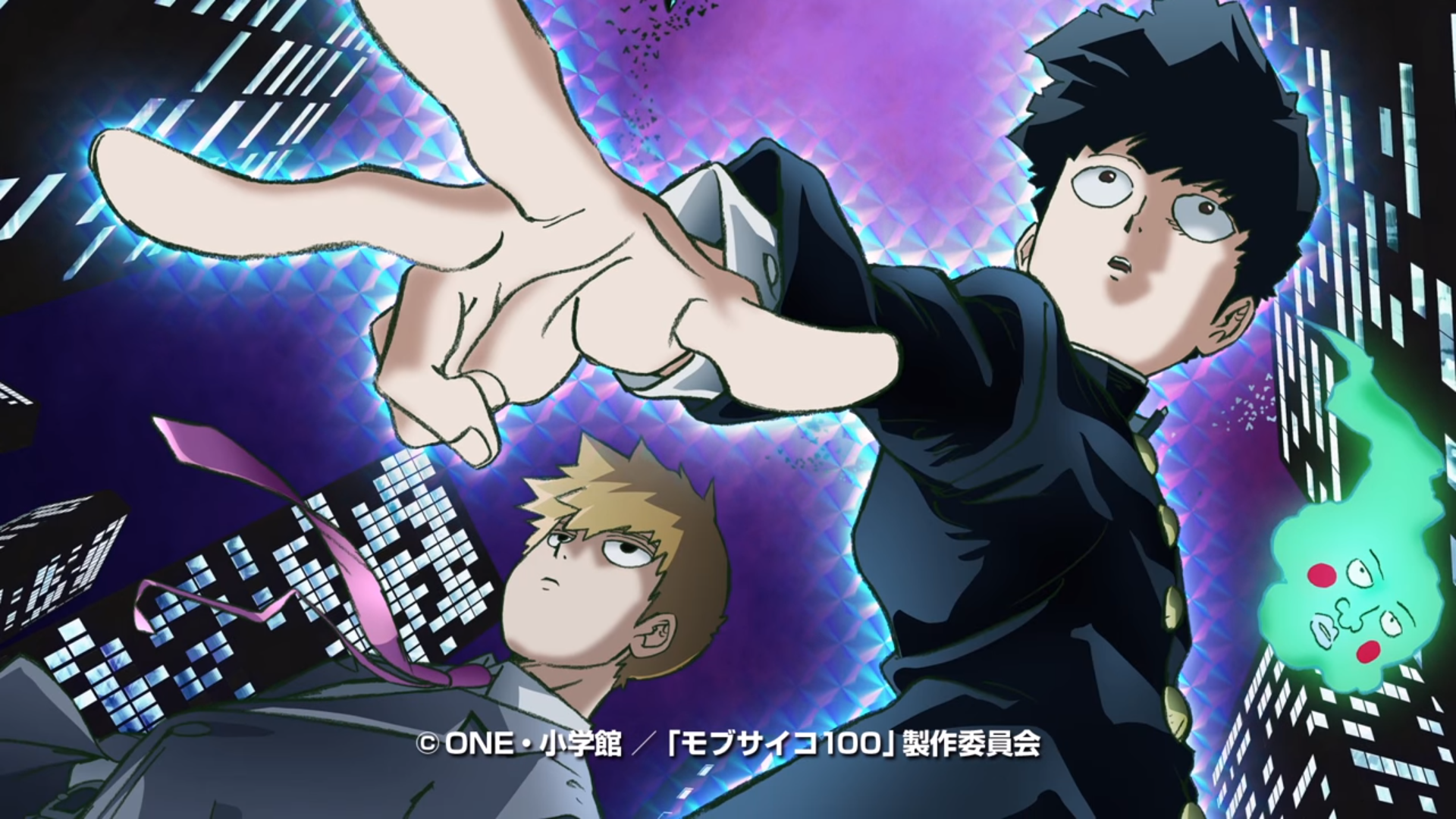 The world fell in love with One Punch Man over the course of the last few months, and while we wait for a second season (and drown ourselves with the OVAs), one has to wonder what could possible satistfy the need for another adventure involving Saitama and Genos.

Well, how about some more awkward goodness brought to you by the same mind behind One Punch Man, in the form of his second manga turned anime, Mob Psycho 100.

Mob Psycho 100 follows the main character Mob, who lives in a world where some people have developed psychic abilities, but he himself has basically the Saitama equivalent amount of power that you would expect from a manga created by ONE. Mob has to keep his personality in check to keep his powers from exploding, but every once in a while you might actually get a glimpse of him at his 100% power.

The art direction of this series is similar to One Punch Man, however it seems like Bones is going to put their own twist on it by giving it more of a hand drawn aesthetic, to the benefit of all of the fans.

Check out the first trailer below!: