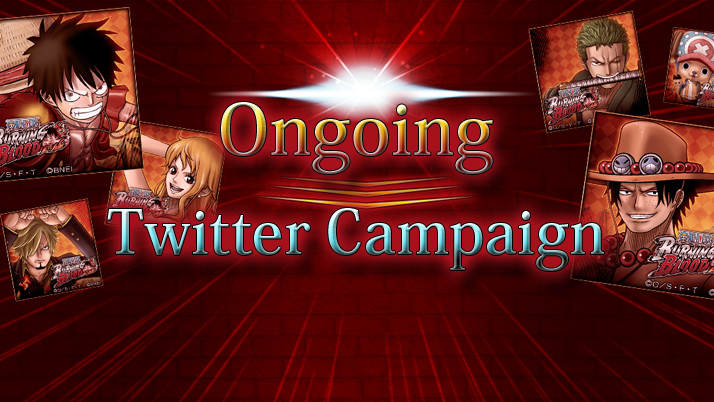 Bandai Namco Entertainment’s upcoming title, One Piece: Burning Blood, is set to release in Japan on April 21, 2016. In an effort to promote the game, an ongoing twitter campaign has been underway offering PlayStation 4 avatar sets for hitting various milestones. The campaign is currently in the 3rd stage which lasts until April 7th, 2016.

As of now, these avatars are only available for Japan region PlayStation Network accounts, so you’ll be unable to access them on accounts from any other region. 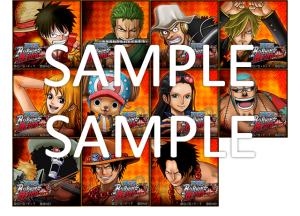 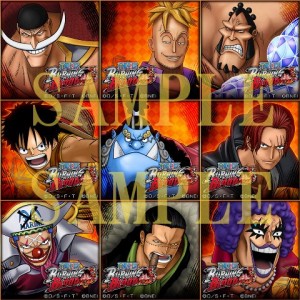