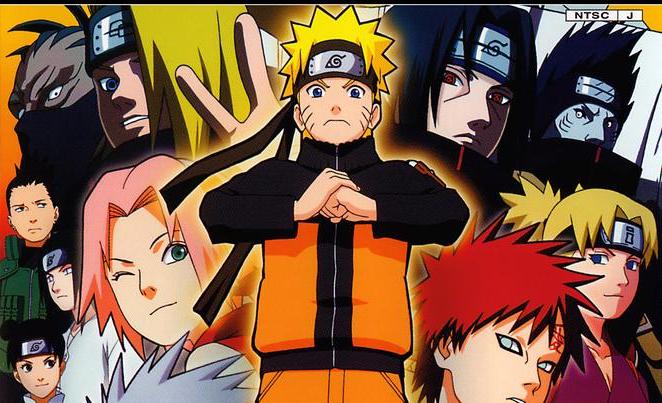 Bandai Namco has put out a survey for people that purchased Naruto Shippuden: Ultimate Ninja Storm 4 and is asking for feedback on the title. The survey consists of questions from what are your favorite/least favorite features, what Naruto games have you played, voice acting, thoughts on what should come in DLC and more. Even if you are only interested in the Storm series I recommend filling out this survey and letting Namco know your thoughts.

Towards the end of the page, the survey asks what other type of Naruto game would you play and one of the options has a check box for a 2D Naruto fighting game. It seems that Bandai Namco at least acknowledges the root of the Ultimate Ninja series and could be possibly willing to bring it back if the demand is high.

For those who have been here for awhile know that I generally enjoy the Ultimate Ninja Storm series, but also have been fighting for more 2D fighting games from Namco Bandai like Budokai and Ultimate Ninja.  Again to be clear, I’m fine with 3D fighters, but I honestly got burned out Bandai started churning out one after another and I think it’s time for a change of pace.

Awhile back, a group by the name of 2DNinjas which was formed by Rockmankb as well as a few other members from the Shishi-Rendan Forums had the opportunity to interview President of CyberConnect2 Hiroshi Matsuyama and talk about the 2D Ultimate Ninja series. Unfortunately, in the end it seemed as though he wasn’t on the same page with Rockmankb to bring back the series since Storm has made a lot more money than their older works.

Watching this interview the second time around, I feel like this interview was what may have influenced Naruto Shippuden: Ultimate Ninja Storm Revolution the game that it was (which was hardly what anyone wanted since it felt too forced in a competitive sense). In any case I’m hoping anyone who is a fan of the older titles vote for 2D since I feel it would be an exciting change of pace. Even if they start from scratch and don’t use the Ultimate Ninja formula. Let’s make our vote count as this may be our last chance!