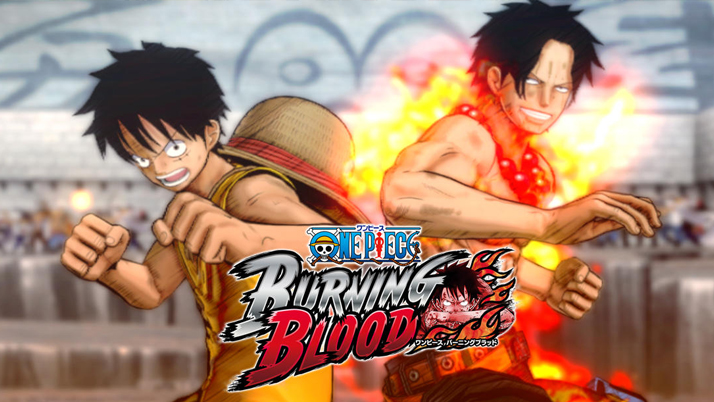 The official website for Bandai Namco Entertianment’s One Piece: Burning Blood was previously updated with new information and in-depth details on the title’s “WANTED Versus” game mode.

From collecting bounties to ranking up, you’ll find all the key points and objectives the mode has to offer outlined below:

This is a single player mode where you clear battles and collect bounties one after another. As your rank increases, you’ll be able to take part in more challenging battles.

The WANTED versus stage is set in a section of the bar managed by Mozu and Kiwi. In each rank, various characters will enter the bar as customers.

The conditions for battles are decided by the bounty details. Form the perfect team and charge into battle!!

Limited-time Bounties
Aside from the other bounties, limited bounties will occasionally arrive! With these, you can take part in a variety of battles.

Rewards you earn during WANTED versus can be acquired here!
Furthermore, you’ll be able to set your favourite team in this area!
Register your very own pirate team and head into battle!!

Unlock battle characters and support characters through rewards!
You can collect all your favourite characters!!

Bandai Namco previously released a trailer outlining the various game modes and battle styles you can experience when the title arrives in Japan on April 21, North America on May 31, and in Europe on June 3.