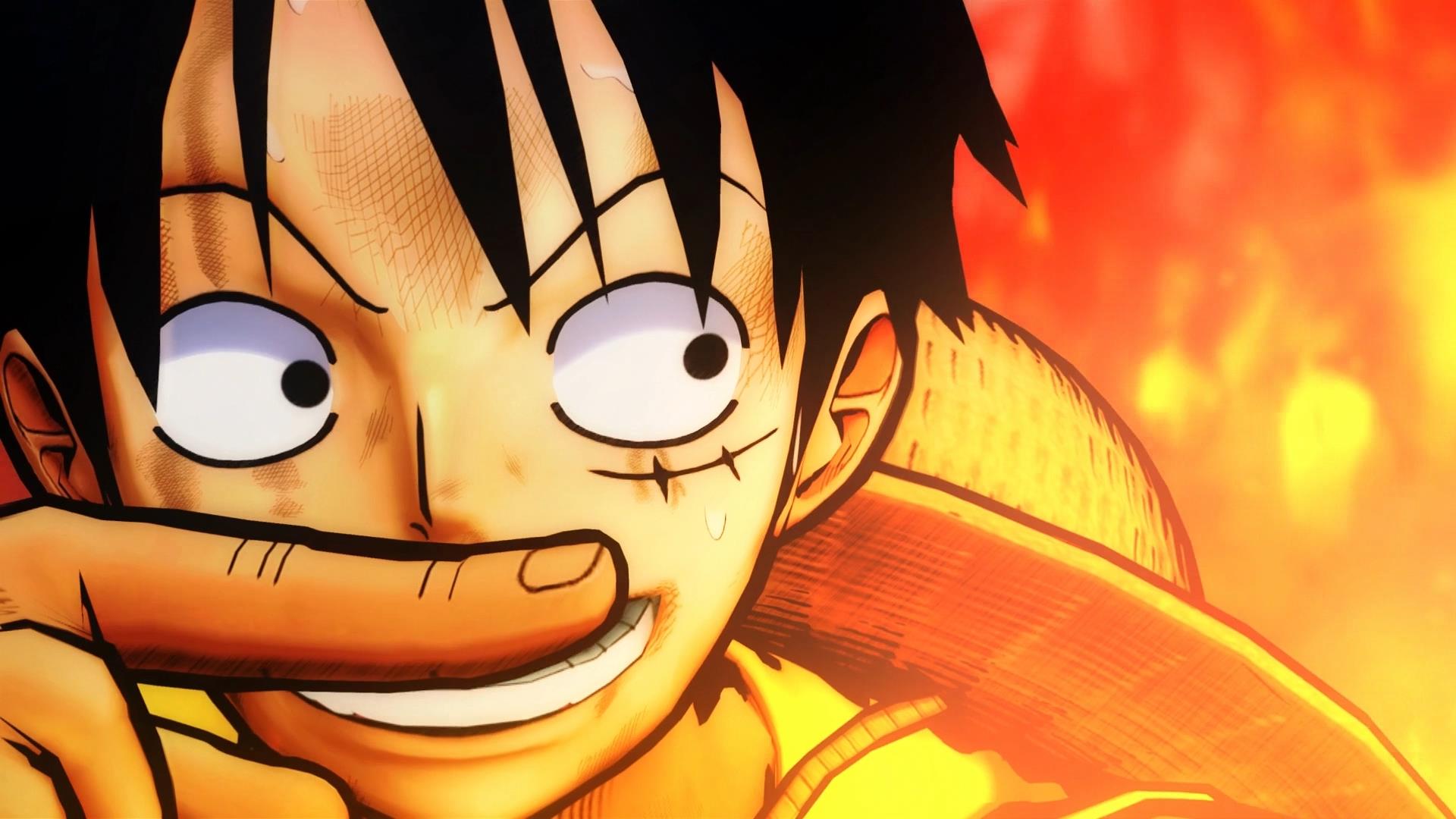 With the highly anticipated One Piece Burning Blood already in Japan for Sony’s current platforms—the PlayStation 4 and PS Vita, we got the game and recorded the the game’s story mode in its entirety. Roughly translated to “War for the Top”, this story mode covers the Marineford arc in multiple perspectives—Luffy’s, Whitebeard’s, Akainu’s and Ace’s, so you will be replaying through the Marineford arc four times, but even then, the game is quite short.

One Piece Burning Blood released in Japan on April 21st for PS4 and PS Vita. Check out the game’s story mode playthrough below: