One Piece Burning Blood released in Japan on April 21, 2016 for PS4 and PS Vita. While the game has yet to be released in other regions, we’ve provided a few menu translations below to help early importers navigate the latest title in the One Piece series. 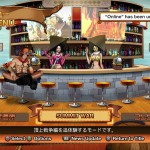 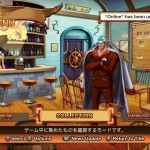 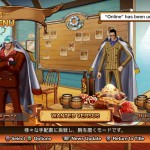 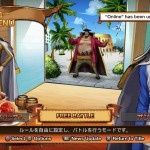 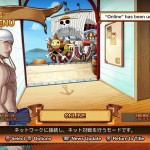 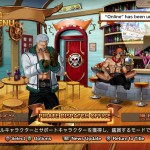 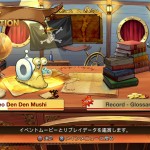 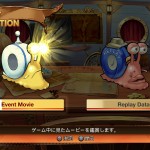 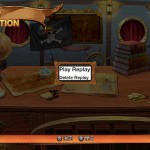 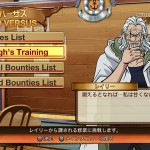 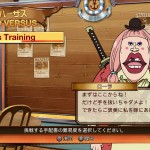 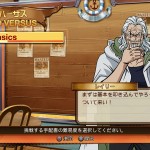 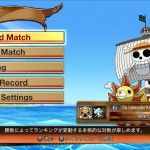 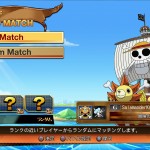 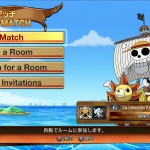 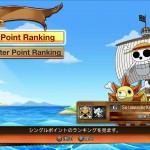 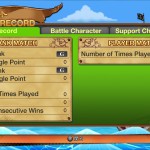 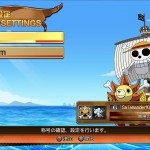 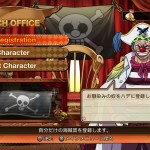 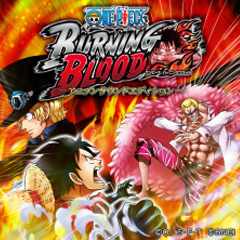