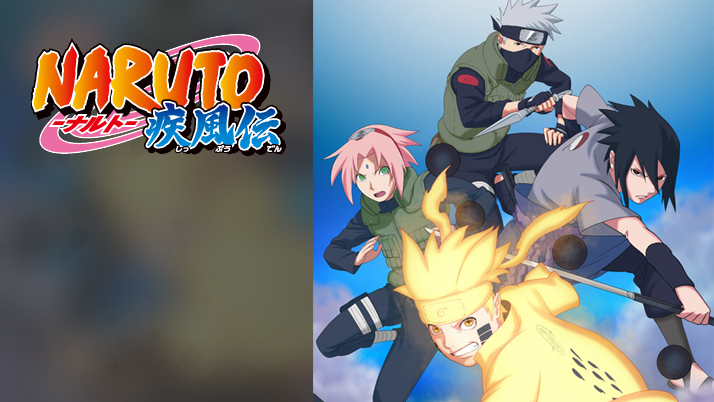 Weekly Shonen Jump‘s combined 21st and 22nd issue reveals a new visual along with information for Naruto Shippuden‘s upcoming anime arc. The issue text reads, “Save the Ninja World!! Team 7’s final mission!!”. The “final decisive battle through dimensions” will begin on May 5, 2016.

It was previously announced that Asian Kung-Fu Generation would handle the series’ opening theme with their new song, “Blood Circulator”.

Asian Kung-Fu Generation’s song “Haruka Kanata” was used as the second opening for the Naruto series 13 years ago. The magazine shares a few comments from the band members:

Masafumi Gotoh (Vocals, Guitar):
NARUTO is very special to all of us. We’d love to continue traveling around the world together with it.

Kensuke Kita (Guitar, Vocals):
Thinking in a sense that NARUTO is one anime Japan can be proud about around the world, I’d even dare to say I obsessed over keywords like “Asia” and “Japanese style” during the songwriting.

Takahiro Yamada (Bass, Vocals):
NARUTO has lead our band overseas. It’s genuinely an irreplaceable work to all of us.

Kiyoshi Ijichi (Drums):
We’ve poured 13 years worth of emotions into completing this precious song. I’m looking forward to seeing the video that will accompany it! 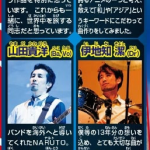 The release date for Boruto -Naruto the Movie- was mentioned as well.