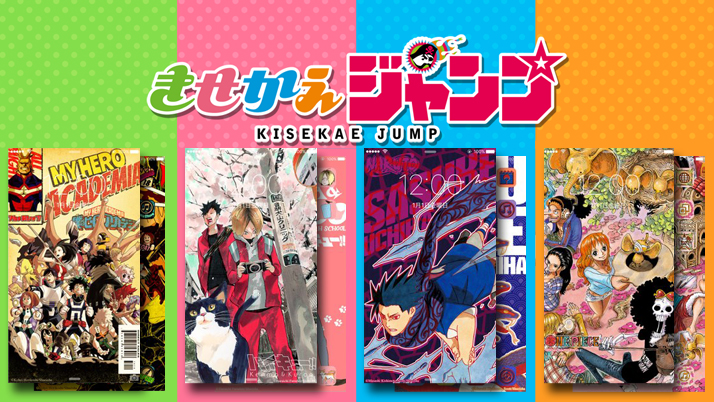 New details on the Kisekae Jump app for iOS were released in the combined 21st and 22nd issue of Weekly Shonen Jump this week.

“Cool!! Cute!! Stylish!! With new wallpapers and icons every month, you can customise your iPhone with all your favourite Jump characters!!”. Launched back in March for iOS, Kisekae Jump is an application for Shonen Jump fans that allows you to style your smartphone with a vast selection of popular characters.

You can purchase a complete wallpaper and icon set for 240 yen (USD $2.15), while icon packs are priced at 150 yen (USD $1.34). For those interested, Japanese iTunes are available via PlayAisa. 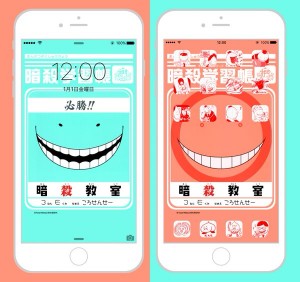 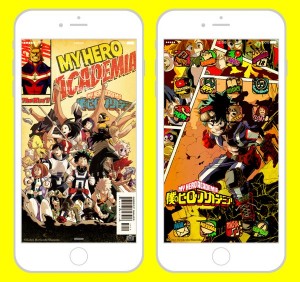 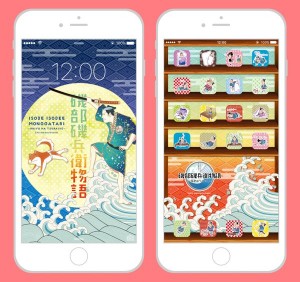 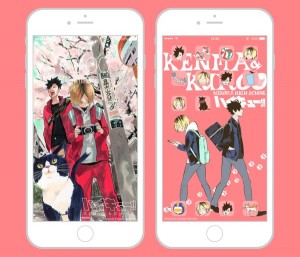 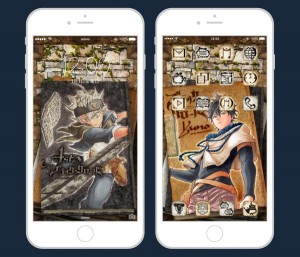 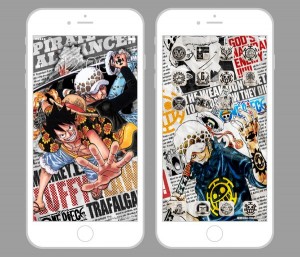 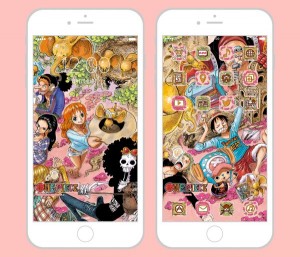 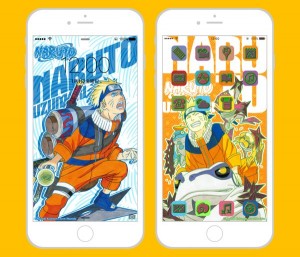 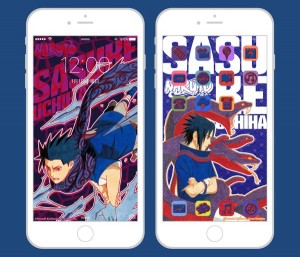 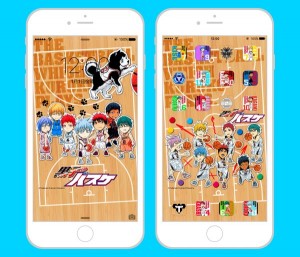 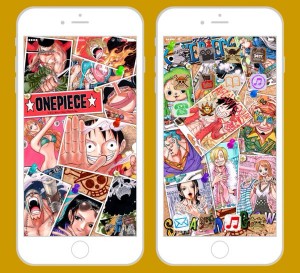 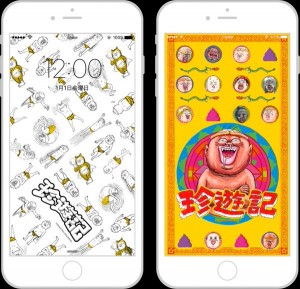 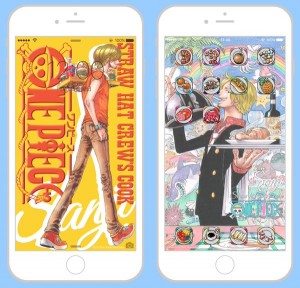 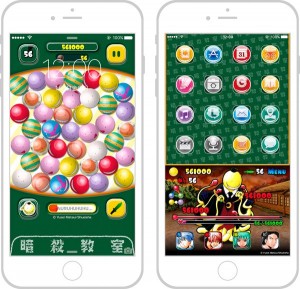 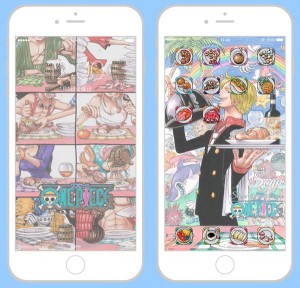 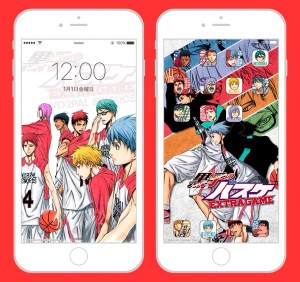 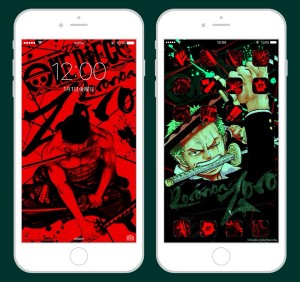 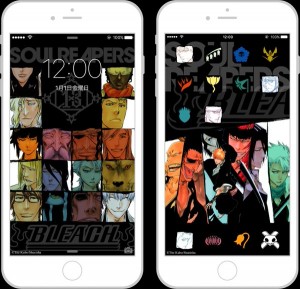 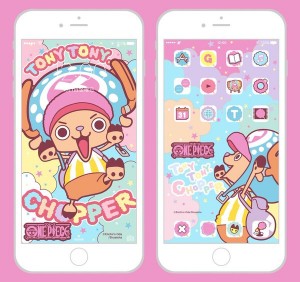 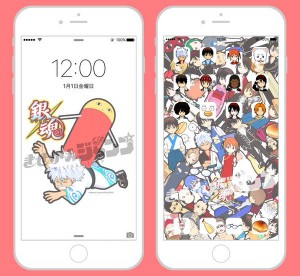 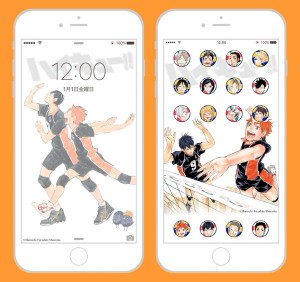 The iPhone app is available now in the App Store: Kisekae Jump