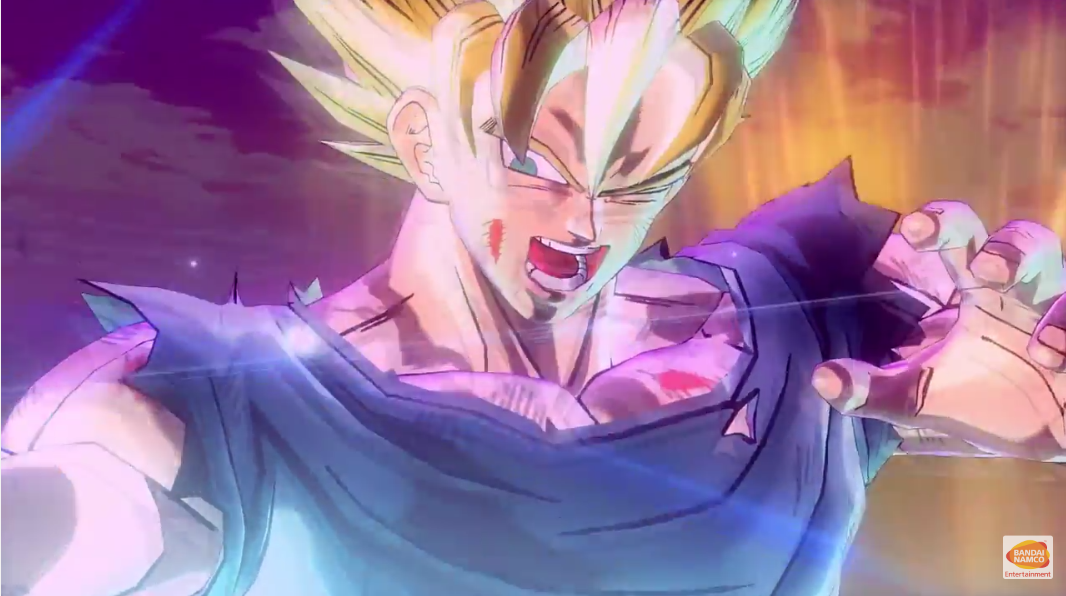 The original Dragon Ball Xenoverse released last year, and was developed by Dimps and published by Bandai Namco. The game was pretty solid, had a fairly interesting story, however it faced a number of balancing issues that never really seemed to get resolved.

Dragon Ball Xenoverse 2 will be releasing sometime in 2016 for PS4, Xbox One, and PC: Check out the trailer below: