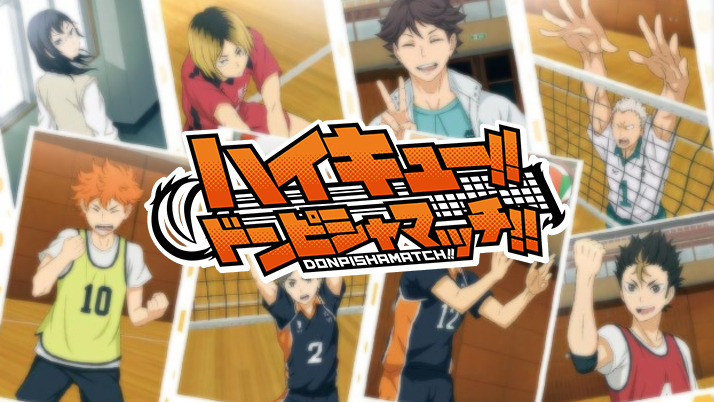 The first smartphone game for Haikyuu!! was announced earlier this year, but now a few new details and screenshots were shared via the 26th issue of Weekly Shonen Jump on Monday.

The magazine states that you’ll be able gather players to create your very own dream team. After you create a team, you’ll need to practice and build up their bond before taking them into matches. You can freely organise them, and even compose a team with nothing but setters.

The key focus in the article was about “collecting and strengthening players” through a game element known as “memories”. These photo-like scenes can be obtained through gachas and events, then later equipped to your characters. Setting memories to a player will change their abilities and potentially come with special skills. Obtaining duplicates will allow them to be combined and increase their level.

Haikyuu!! Donpisha Match!! is set to release sometime later this year for iOS and Android. You can now pre-register through the official website which will grant you a present once the game is released.