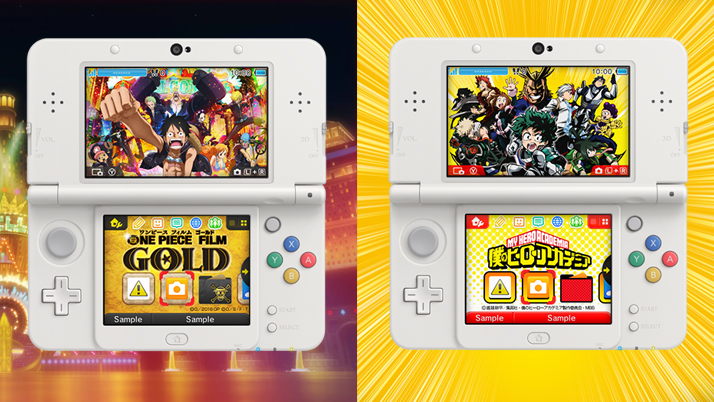 Nintendo’s weekly theme releases for the 3DS have been updated with a few new styles for anime fans. This week features a brand new theme from the upcoming film One Piece Film: Gold, as well as a My Hero Academia theme. Both themes are now availble in Japan for 200 yen ($1.86 USD) each. 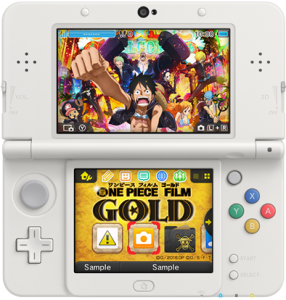 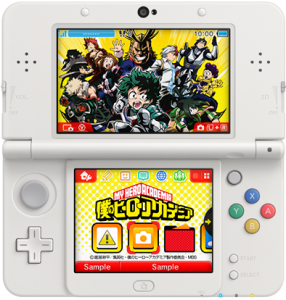 Other themes released this week include: two Netoge no Yome wa Onnanoko ja Nai to Omotta? themes from Furyu priced at 200 yen each, and Gugure! Kokkuri-san / Barakamon themes from Librica for 150 yen each. 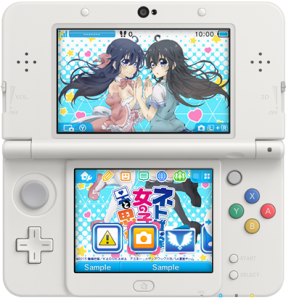 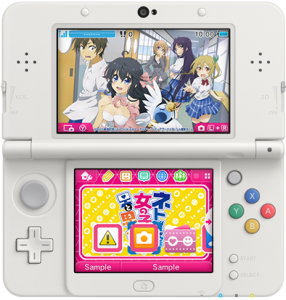 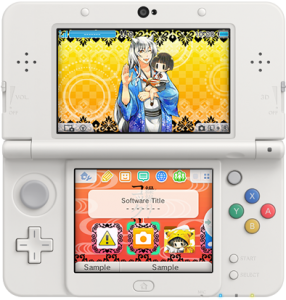 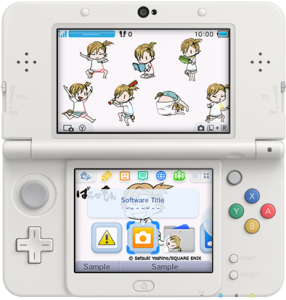