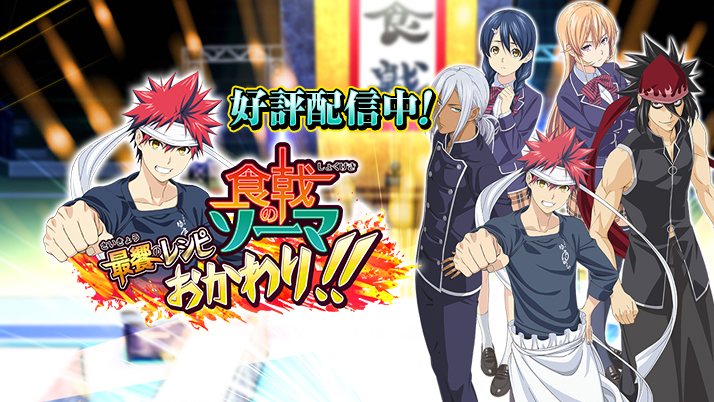 -The battle system for single and co-op battles has been changed!!

-Defeat your rivals by combining the power 3 chefs! Enjoy shokugeki’s with your ultimate cooking team!!

-Combining your team member’s skills is one of many important tactics!!

-Experience the anime story in the main scenario!!

-Main quests are periodically added, and it’s possible to obtain special version pieces, which vary from normal ones!!

-The amount of chains you can connect in succession has been increased.

EX Chain
-Results from chaining “EXCELLENT” a number of times.

Normal Chain
-Chaining anything above “GOOD”. 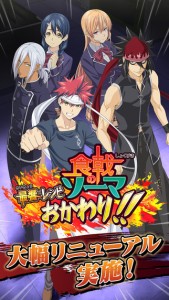 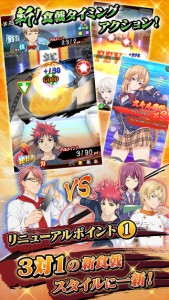 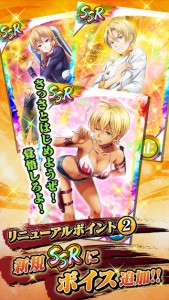 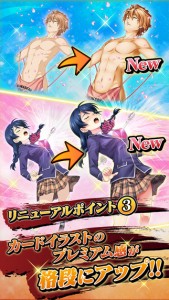 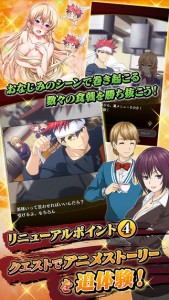