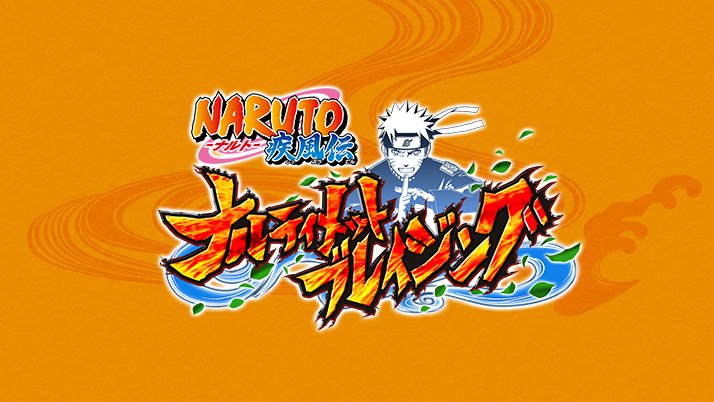 We previously detailed the game mechanics for this upcoming title, but now the V-Jump Channel has provided some footage allowing you to see exactly how these ‘Shinobi Formation Battles’ will play out when the game launches later this year.

You can view the new gameplay video below:

Naruto Shippuden: Ultimate Ninja Blazing is set to release sometime later this year for iOS and Android. Pre-registrations are now open via the game’s official website with a variety of rewards based on the number of registrants.