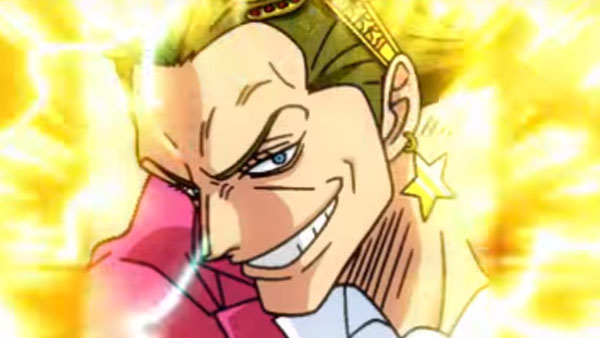 Bandai Namco Entertainment has announced that One Piece: Great Pirate Colosseum‘s demo will be hitting the Japanese Nintendo eShop on July 27. A second TV commercial for the game was released as well.

One Piece: Great Pirate Colosseum will be releasing in Japan on September 21 for Nintendo 3DS. Check out the second TV commercial below: