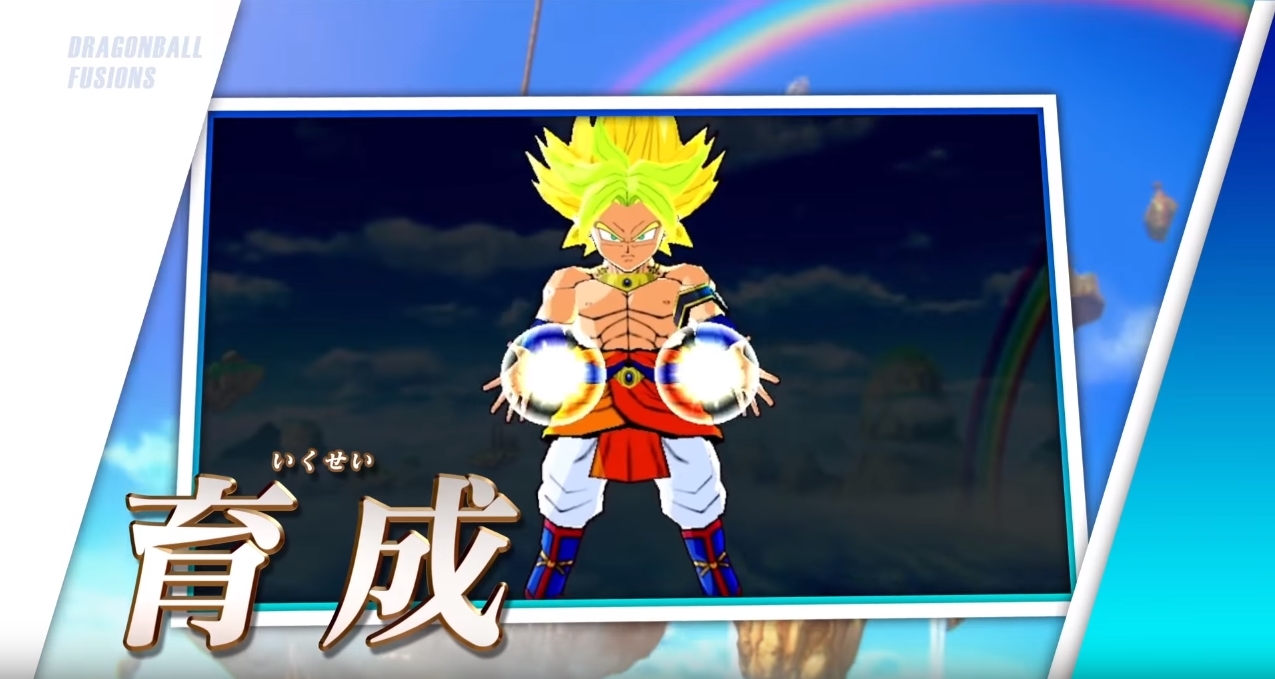 Bandai Namco Japan has released a new trailer for Dragon Ball: Fusions and it explains in detail how the combat will work in-game. Details range from multiple attacks like the “Full Throttle Attack” which changes the combat to a 3rd person perspective to other details such as character types and their weaknesses. Thanks to SteelBallJack for the translated summary.

Attack Menu is as follows:

– You can only use Super Attacks after gaining Ki Orbs. The Attack command allows you to fly and attack an opponent.

– There are many types of Energy blasts with different effects, but most seen in the video allow more than one person in an area to receive damage (Energy Blasts use Ki)

There are 3 types of Super Attacks:

Energy Types can hit many opponents

Support Types can heal partners health or give boosts

Full Throttle Attacks change the camera into more of a 3rd person fighter type view with the following buttons: 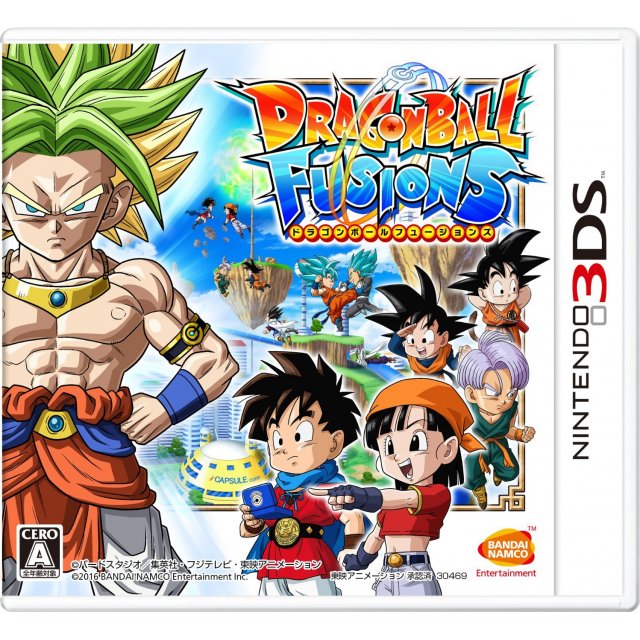