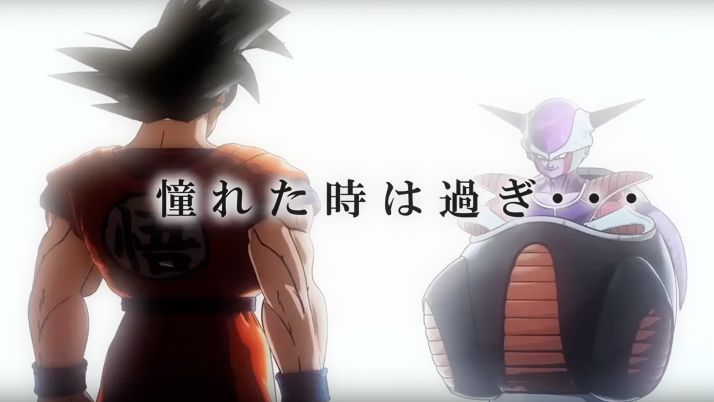 As the course of history begins changing again, it’s up to you to save the Dragon Ball story. Become Time Patrollers in order to protect the Past and the Future, while teaming up to fight new and powerful foes.

Watch the new CM below:
https://www.youtube.com/watch?v=r7BkAla69vs

Dragon Ball Xenoverse 2 is set to launch for PlayStation 4 and Xbox One on October 25 in North America, October 28 in Europe, and November 2 in Japan. Pre-Order bonuses include a playable character from Dragon Ball Super, along with the Tao Pai Pai Stick Vehicle so you can fly with style in Conton City. 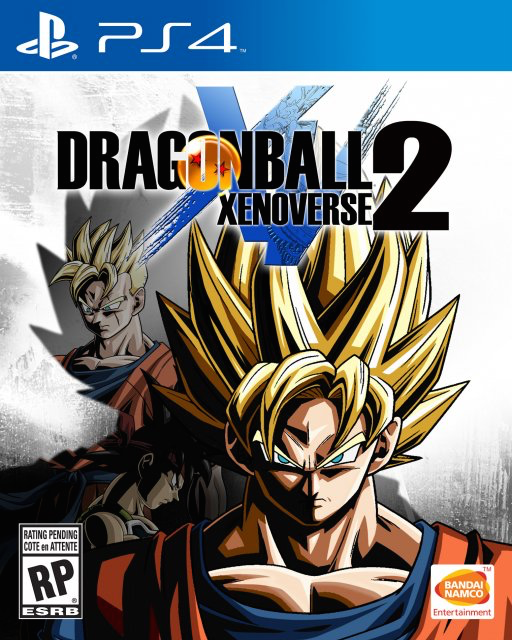