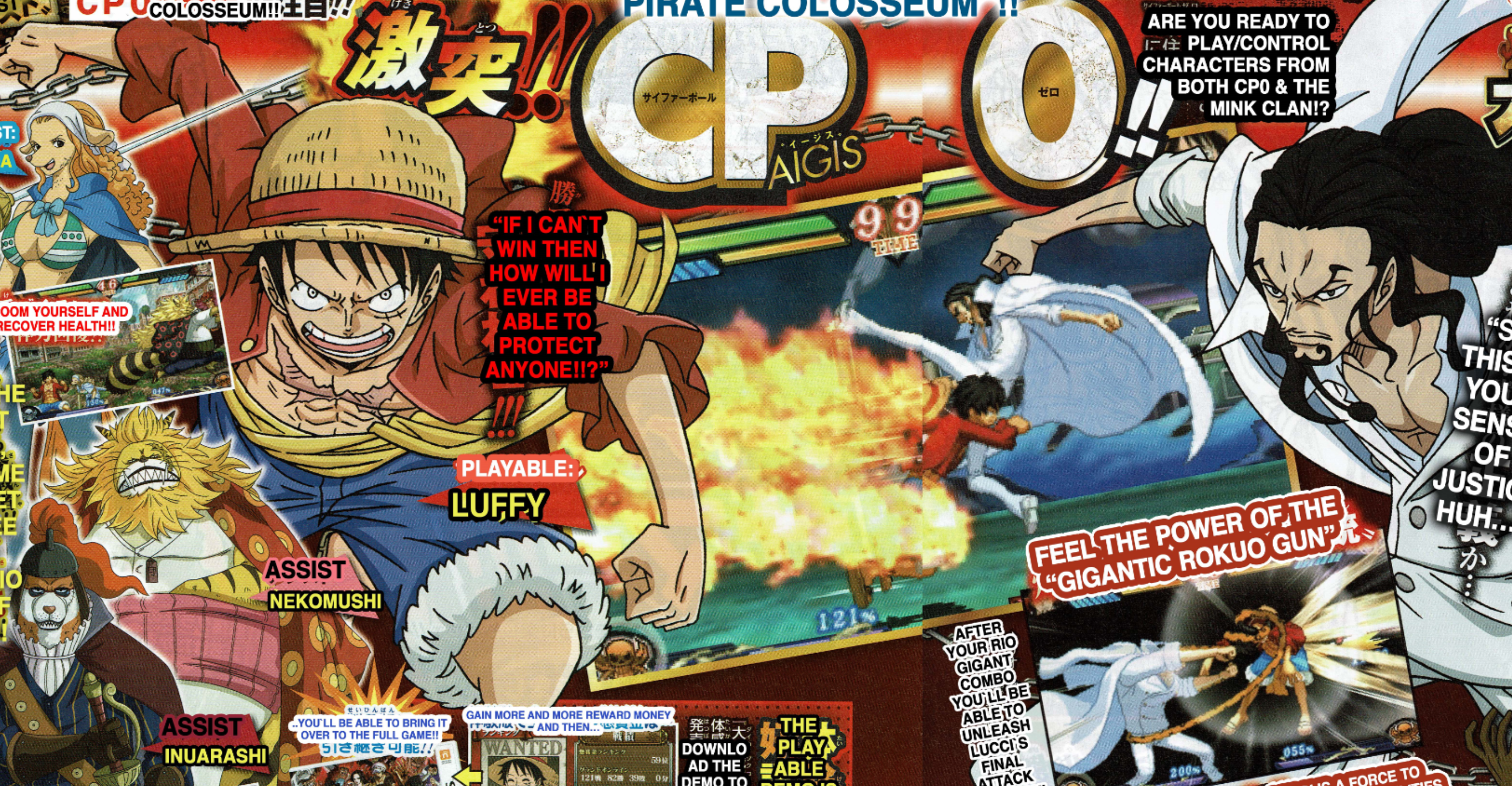 Rob Lucci will be playable, and it appears that he’ll have his Zoan transformation, while Spandam will be an assist character who uses his sword to slash though his foes.

Other new characters include Wanda, Nekomushi, and Inuarashi from the new Zou arc in the anime! All three of these heroes will be assist character that are sure to help you power your way through victory!

Check out the scans below for details on the new characters and even some info from the story mode! 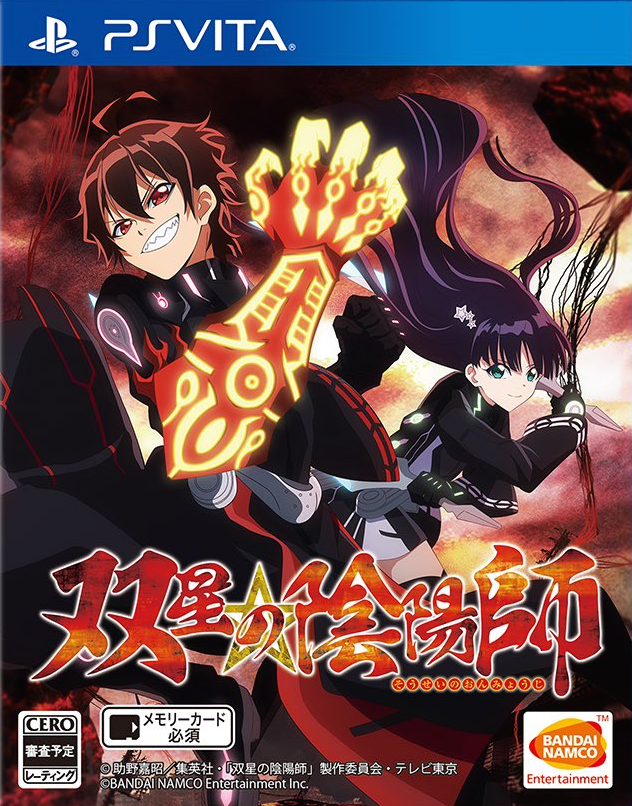