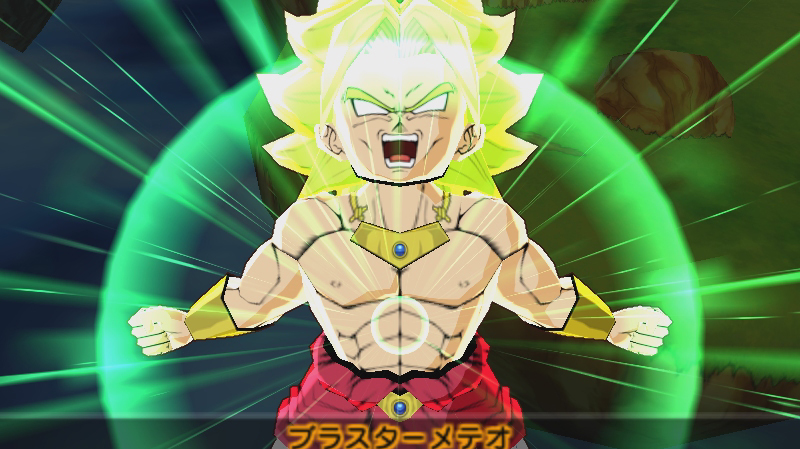 Bandai Namco Entertainment Europe has confirmed that Dragon Ball Fusions, the latest portable Dragon Ball Action-RPG where it lets the players create an indefinite amount of fusions, will be coming to Europe for Nintendo 3DS next February. While a North American release hasn’t been confirmed yet, it could possibly be confirmed in the coming hours. Dragon Ball Fusions was already released in Japan, in which we uploaded to our YouTube channel.

Dragon Ball Fusions lets players create endless combinations of powerful characters, many which are unique. Additionaly, the game features a mode which utilizes the Nintendo 3DS’ camera to take pictures with friends and fuse them with Dragon Ball characters or trade special moves with nearby players. Check out the trailer and the screenshots below: 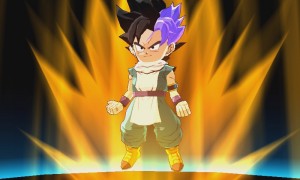 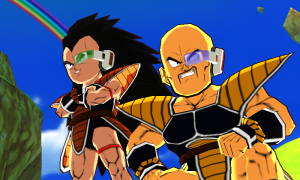