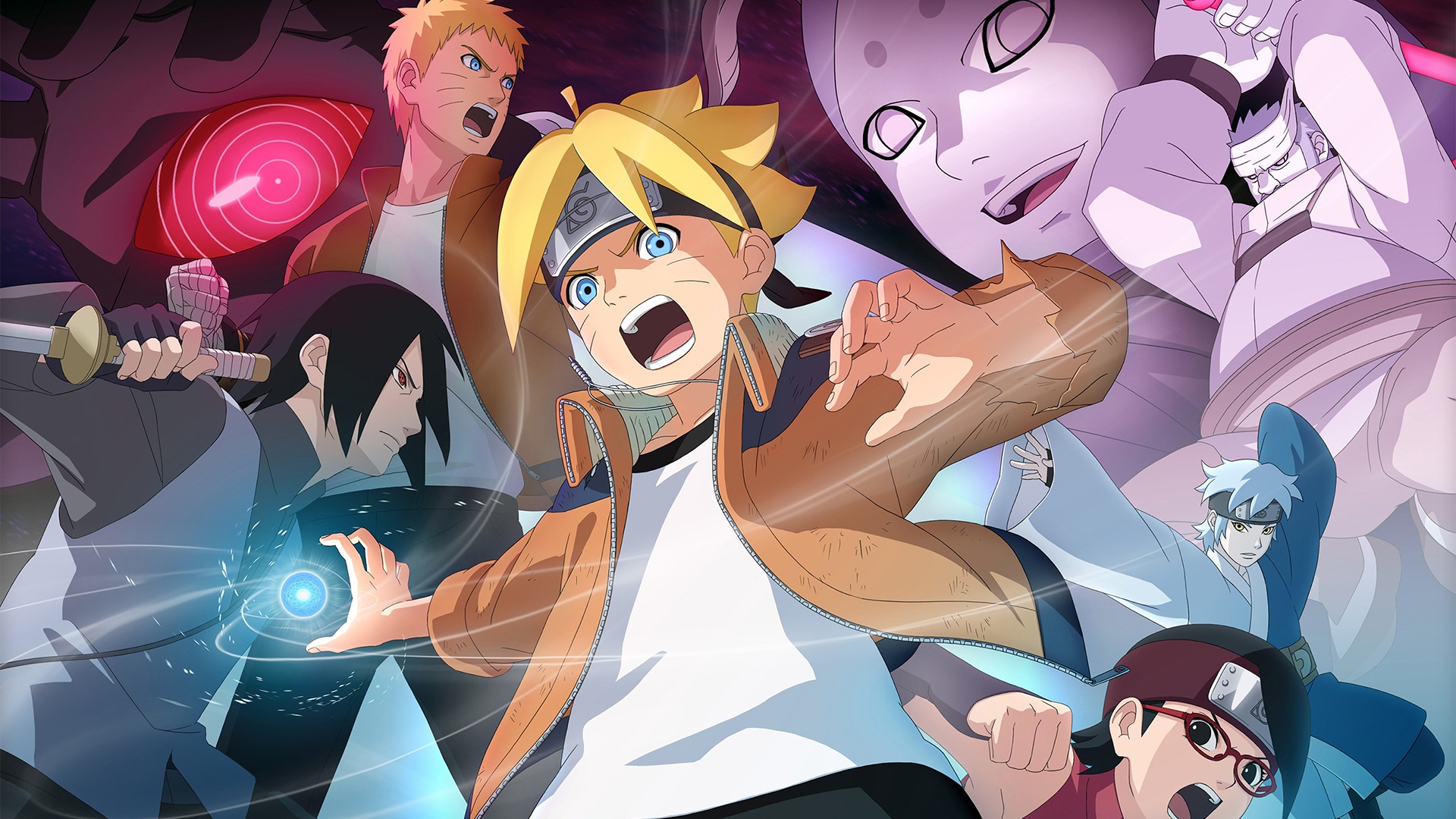 Famitsu Road to Boruto Interview: Takes 3-4 Hours to Finish, No Plans to “Add DLC to DLC”

In the latest issue of Famitsu magazine, the staff had the opportunity to interview CyberConnect2’s CEO Hiroshi Matsuyama and Bandai Namco Entertainment Producer Miho Nakagawa about the upcoming Road to Boruto DLC for Naruto Storm 4.

In the interview they discuss how the DLC came about, 3-4 hours of story content, the addition of new factors (that may turn off vanilla Storm 4 players according to Hiroshi), and for what may be sad news for some, there wont be anymore DLC planned for Storm 4 because according to Nakagawa there is enough Storm 4 DLC already.

You can read the interview below. Thanks to SteelBallJack for the translation.

Today we have a special Interview with the Producer of Bandai Namco Entertainment; Ms. Nakagawa Miho & the CEO of Cyber Connect 2; Mr. Matsuyama Hiroshi regarding the upcoming DLC pack for Naruto Storm 4 known as Road to Boruto.

When did you begin planning “RTB”?

Matsuyama: We began planning the DLC after we finished the game.

Nakagawa: After seeing both responses to the announcement of Boruto & Sarada as First Print Bonus’ and the Boruto movie itself; from then on both us and CC2 sat down and talked about the current planned DLC.

I’m happy to see that “RTB” is available as both a DLC pack and packed alongside the game itself, not only myself but fans of the series are happy about it. Could you tell us why you decided to do so?

Nakagawa: We released a questionnaire as well as added comment boxes regarding the vanilla “NS4” regarding what characters gamers want added to the game and we heard a lot of characters from the Boruto generation.

As you previous stated, due to a lot of gamers comments etc you decided “RTB” was a perfect way to fulfill the gamers hopes?

Matsuyama: We had a lot of people who wanted to both have a Boruto Story as well as missions to undertake as Boruto in Adventure Mode and so we decided to create such modes! We’ve added some new factors into the game to allow brand new options. Although, we know people may retort with “The original NS4 system was better…”, but there were people who wanted to have such components. In the end, we know people who want to battle who have only played the vanilla version and are playing with friends or online with people who have been efficient in the new system, but the new system will still be available to learn about from vanilla gamers.

So you can choose Boruto’s Story from the main menu, correct?

Matsuyama: The whole menu interface has been changed.

Nakagawa: Both myself and everyone at CC2 thought about how we could create a new game experience when playing “Storm 4”.

What kind of experience can we expect from the Boruto Story mode?

Matsuyama: You will be able to play throughout the “Boruto –Naruto The Movie-” film, but to make it exciting for fans who have seen the movie we have added some original parts to mix things up.

How long will the story take to complete?

Matsuyama: Honestly, the story is around 3-4 hours. We have added a lot more volume to the game. Many sub-stories will appear across the Leaf Village and if you planned on a 100% completion including said sub stories, you are looking at a 10 Hour completion.

Lastly is “RTB” the final part/game of the total “Naruto Storm” Series?

Nakagawa: Yes this is the final “Storm” game in the series.

So there will be no more DLC incoming for the game once “RTB” has released?

Nakagawa: We have no plans to release anymore, there is enough NS4 DLC.

Matsuyama: We don’t want to add DLC to DLC.