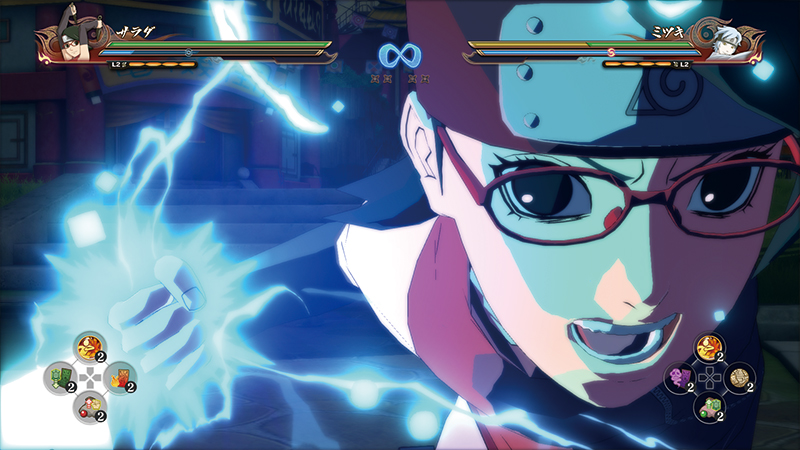 You can view the gameplay preview below:

Naruto Shippuden: Ultimate Ninja Storm 4 Road to Boruto is set to launch on February 2nd, 2017 in Japan, and will cover aspects of the story related to Naruto’s son, Boruto. For owners of the original title, this will be available in the form of a DLC pack, while newcomers can purchase the complete package both digitally and physically.

Initial orders of the game/DLC pack will also include a special soundtrack product code. 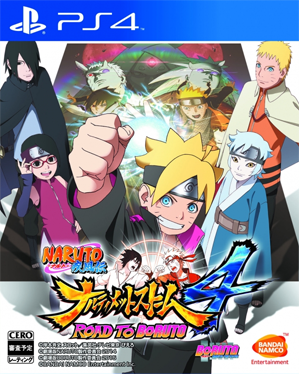