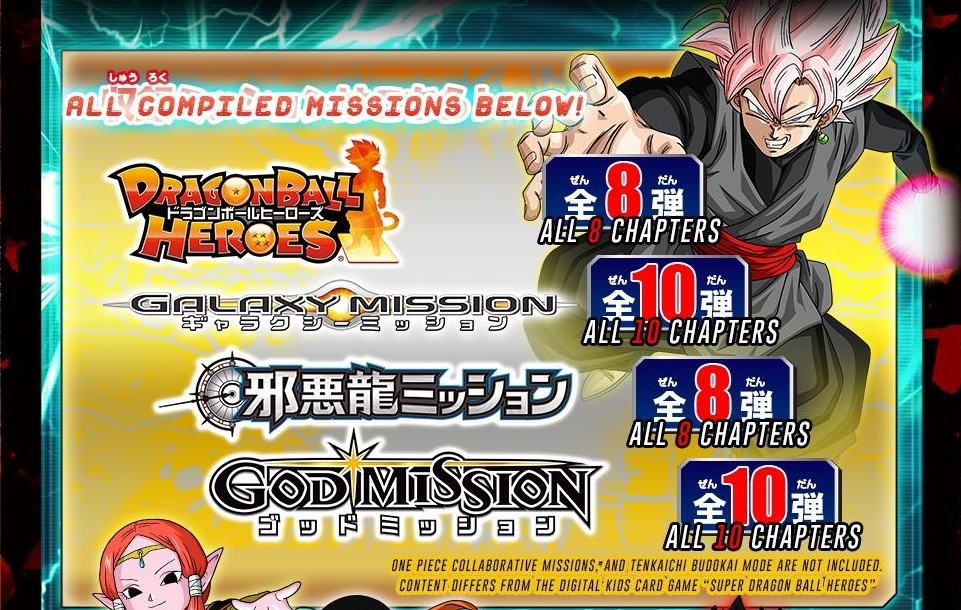 Dragon Ball Heroes: Ultimate Mission X Will Not Include One Piece Missions or Tenkaichi Budokai Mode

Our second batch of website translations for Dragon Ball Heroes: Ultimate Mission X includes some unfortunate news for those who expected both the One Piece Collaboration missions and Tenkaichi Budokai Mode from the arcade versions to be present in this game. Sadly, they will not be included according to the game’s official website. While not confirmed, we wouldn’t be surprised if these came over later as DLC.

Dragon Ball Heroes: Ultimate Mission X story mode will have players fight other warriors to “return their sanity” and have them join your party. Hopefully this means that players will no longer have to cross their fingers to get the random card they wanted.

Additionally, character cards can be strengthened using accessories gained from battle and judging by the image, it seems to suggest that players can add up to three equips per card. Bonus content can be gained by pre-ordering from other stores in Japan, but expect all of the QR codes to leak out a week after release online. 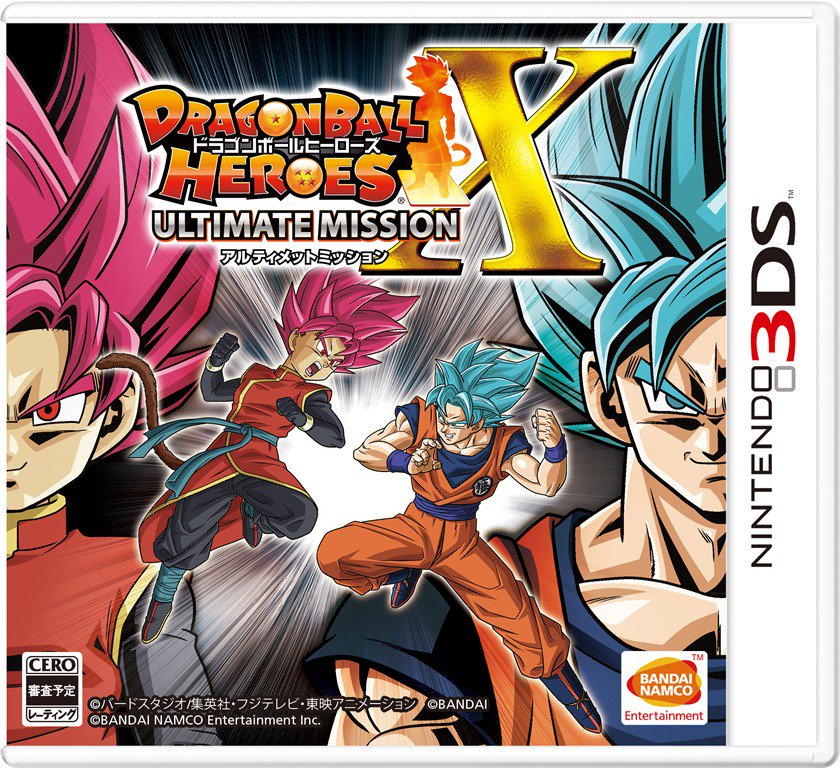