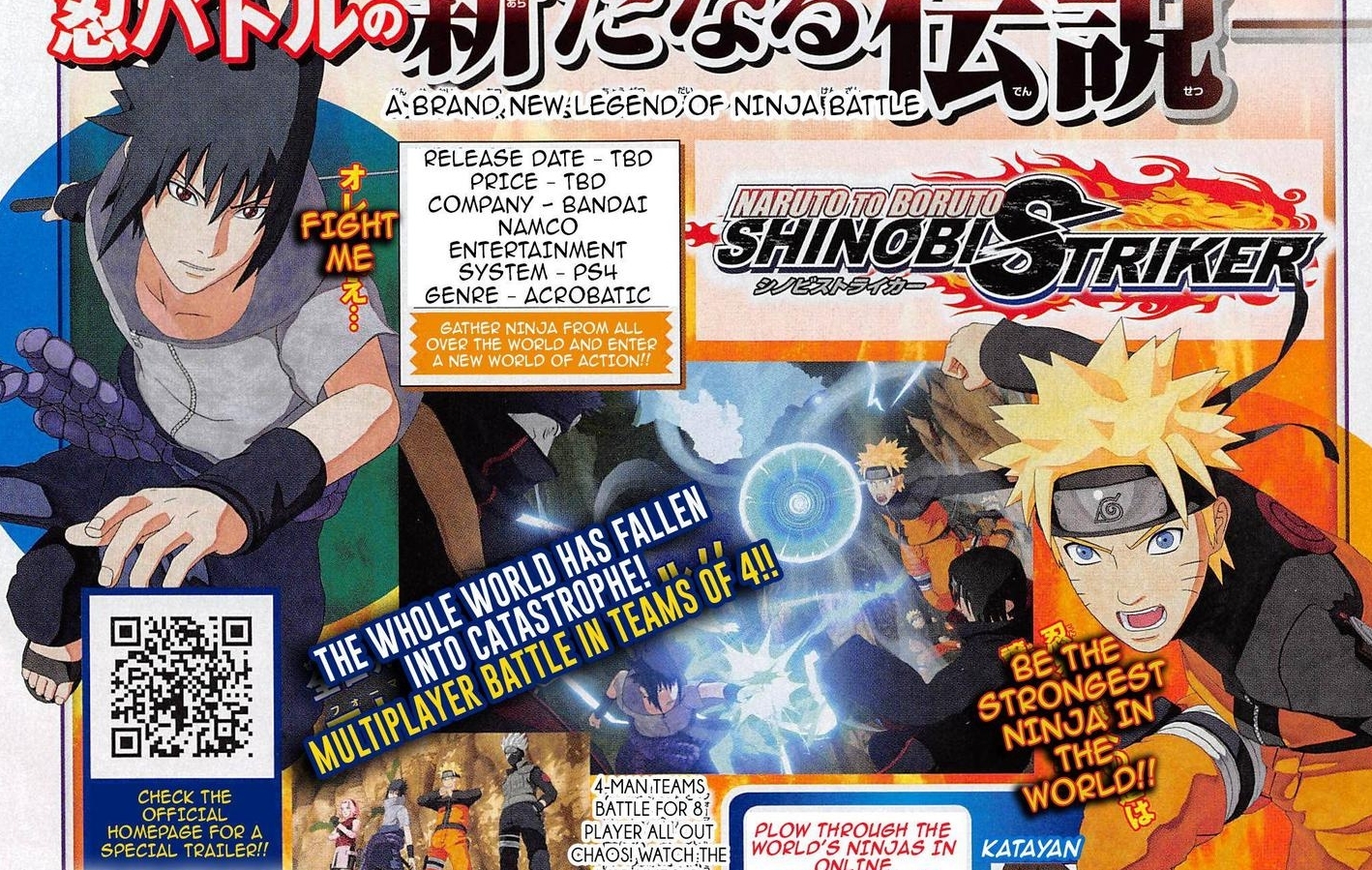 Additionally, Naruto to Boruto: Shinobi Striker got announced as well but doesn’t have a release date and price as of yet. The game will support up to four-man multiplayer battles with support for up to eight players in online mode. Check out the official website here. Check out the translated scan below: