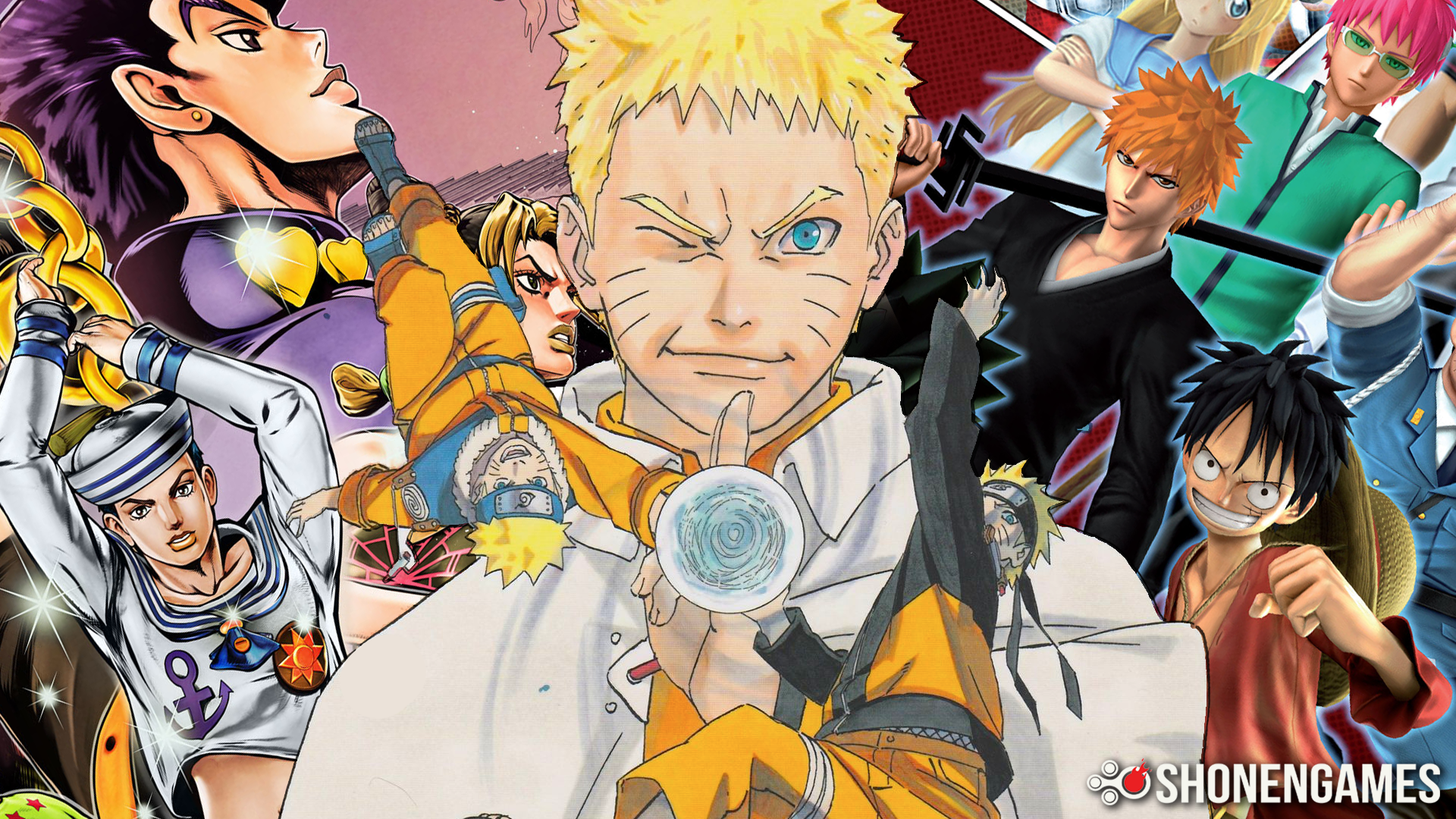 Naruto to Boruto: Shinobi Striker – A Mixture of New and Old?

Naruto to Boruto: Shinobi Striker sounds like a Naruto Soccer game, but sorry international fans, it isn’t actually some weird Super Mario-esque attempt at a shadow clone football fest. It’s actually a new attempt at keeping the Naruto franchise alive and well with Bandai Namco publishing the title, much like previous Naruto games.

This is an interesting time to be a fan of Naruto, because not only will this game incorporate characters we know fairly well from Naruto Shippuden, the title implies we’ll be seeing a few characters from the new Boruto manga and anime. Depending on how far ahead the developers get to look into Boruto’s future, we might actually get character announcements as we’re introduced to them in the anime and manga!

We’re getting ahead of ourselves though. Before we get excited about possible character reveals, is there any reason to be excited about this game? Well..

The trailer opens with “The Will of Fire has been passed on.”, and we see a few gorgeous scenes from various areas. There’s an area that looks like it could be the Forest of Death, and another area that looks like it’s in the middle of the Sand Village. The first thing that stands out is the change in art direction.

The Naruto Storm series that we’re all so accustomed to focused on making the game look as close to the anime (let’s be honest, it was way better most of the time) as possible with CC2’s innovative cell shading, however this game has a slight departure from that. It might just be my eyes, but I feel like this game looks more like a panel of the official colored manga, than a scene from the anime.

When we see Team 7 for the first time in this trailer, we get a look at the animations which look crisp, and great new features like open maps, and actual wall running that’ll put Storm 4’s wall running to shame. This all reminds me of a certain Naruto mod that was in development for PC based on the Unity engine, and I wonder if sneaky ol’ Bandai might have drawn some inspiration from that.

Joking aside, the actual gameplay doesn’t look as tight as previous Naruto games. It seems like they’re going for a more casual experience with this one.  You can see attacks that don’t exactly “click” well like you’d expect from a fighter, however this game will probably be marketed as a brawler during the promotional campaign, and by viewing the trailer it’s easy to see why.

The gameplay looks like a mix between JoJo’s Bizarre Adventure: Eyes of Heaven, and J-Stars Victory VS, but there’s something refreshingly new mixed in as well. Is this a reason to be worried though?

Well, it depends on how you look at it. On one side, you have a major change in the way that Naruto games are made and played. We’re used to 1 on 1 experiences, and that goes all the way back to the Ultimate Ninja series’ roots. This game however, allows for 4 v 4 combat for a total of 8 ninjas on the battlefield at once, and if you were getting tired of the Storm formula, there may be a lot here for you to experiment with for a new exciting experience.

On the other hand, Bandai runs the risk of losing some of the fans that wanted the series to move more in the direction of Rise of a Ninja or JoJo’s All Star Battle type of game, and with the fan reception of seemingly similar games being not too stellar, there’s definitely room for worry and doubt.

Either standpoint is understandable. It is good to see Bandai seemingly sticking to a formula they’ve used on multiple occasions now though. Can they iron out the kinks and churn out a wonderful experience with Shinobi Striker, is the game actually nothing like the two games I compared it to above, or will they fall flat on the road to the perfect Naruto game in the eyes of the fans? Only time will tell, and since the game was just announced this week, I think time is on Bandai’s side.