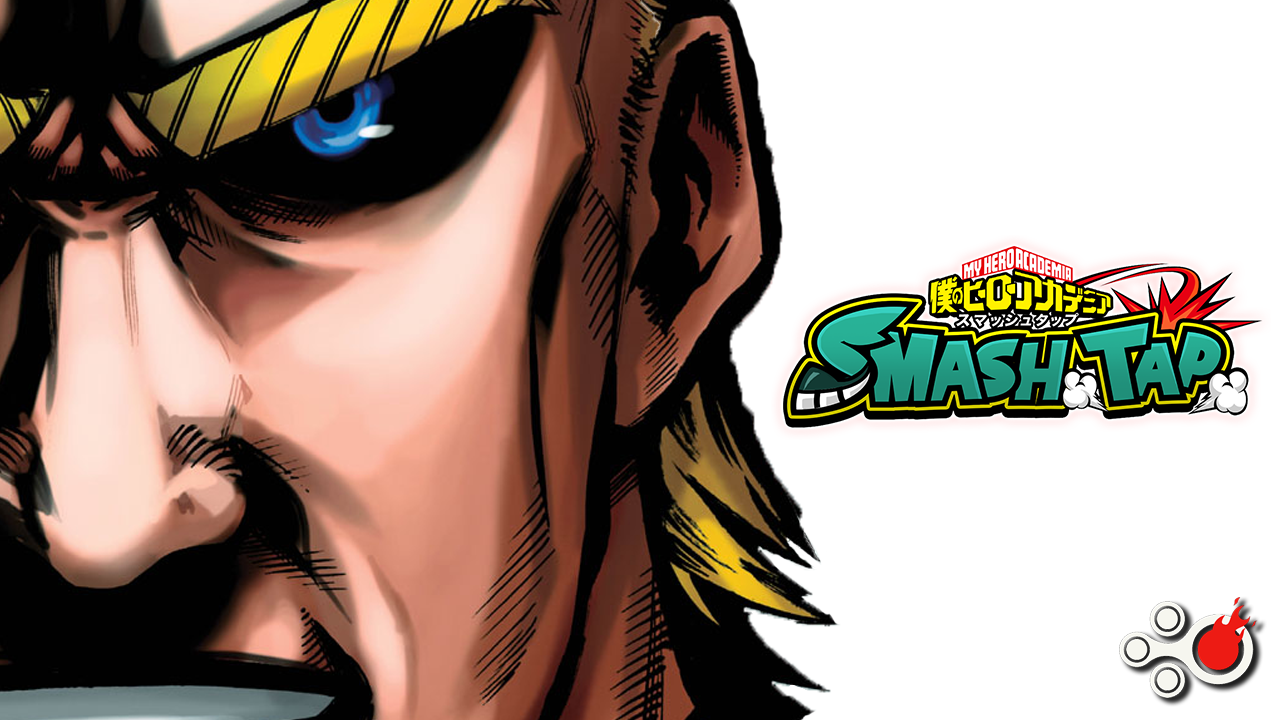 Smash Tap is available for iOS and Android in Japan (no word on an international port just yet) where you can build a team of heroes to take on the story of My Hero Academia, the successful manga and anime that just reached its second season!

The game functions based on similar principles to Dragon Ball Z: Dokkan Battle and Naruto Blazing, where you play to get stones that allow you to pull to gain new characters, that you can train to get stronger, and sometimes you’ll get lucky and get a super rare 5 star card.

Below you’ll find enough gameplay to get your fill, but if it isn’t enough check out the ShonenGameZ YouTube as more gameplay will be coming up in the following days!