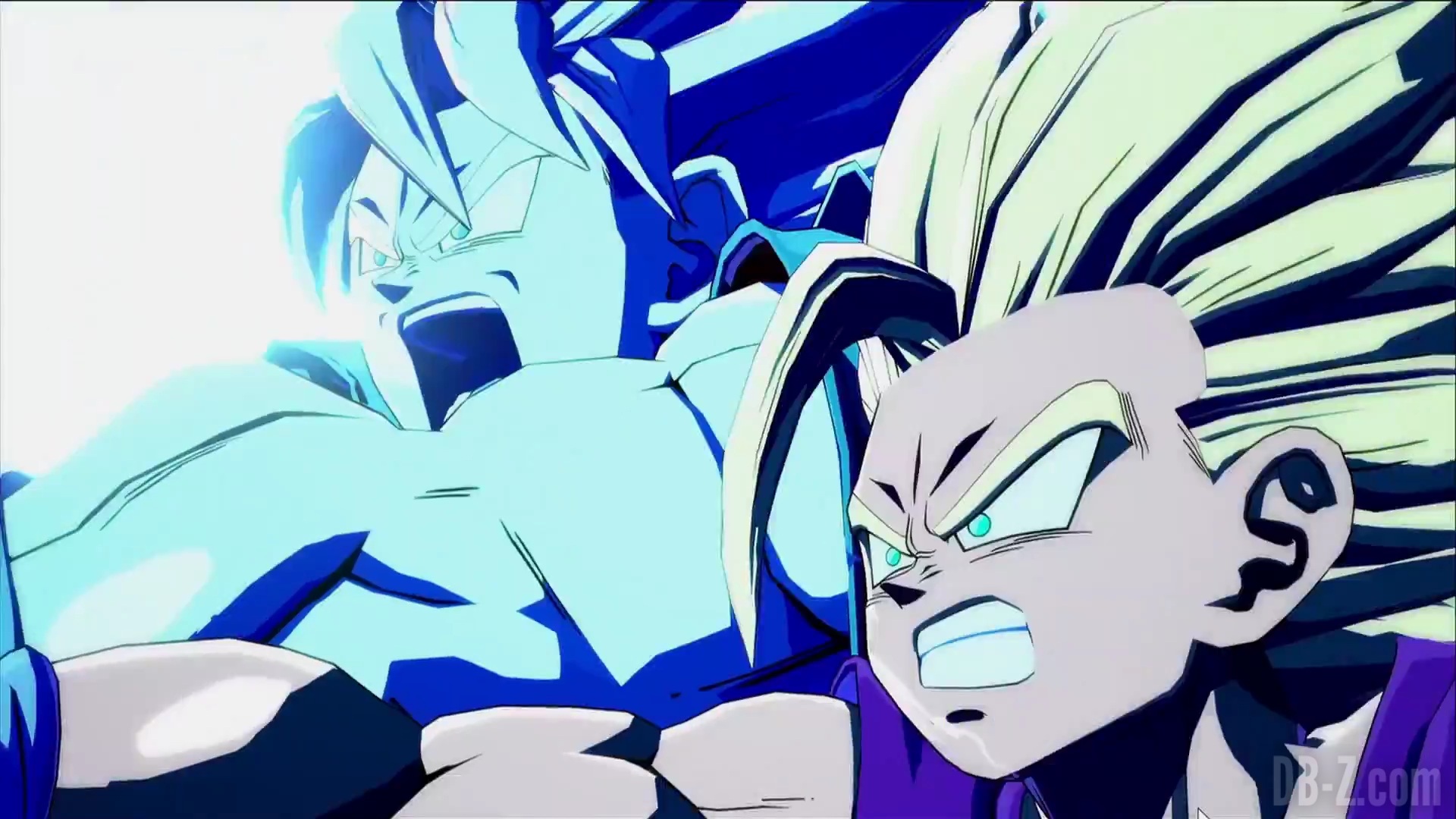 Dragon Ball FighterZ got announced at E3, and fans are super excited to see what the game is all about! While some fans are worried that the game might not be as casual as they’d like, most fans (even non-DB fans) seem to be pretty excited, so to quench the thirst of the audience, here’s some new gameplay!

Below are videos from Bandai Namco and PS360HD2! More footage will be coming in the following days, so stay tuned!