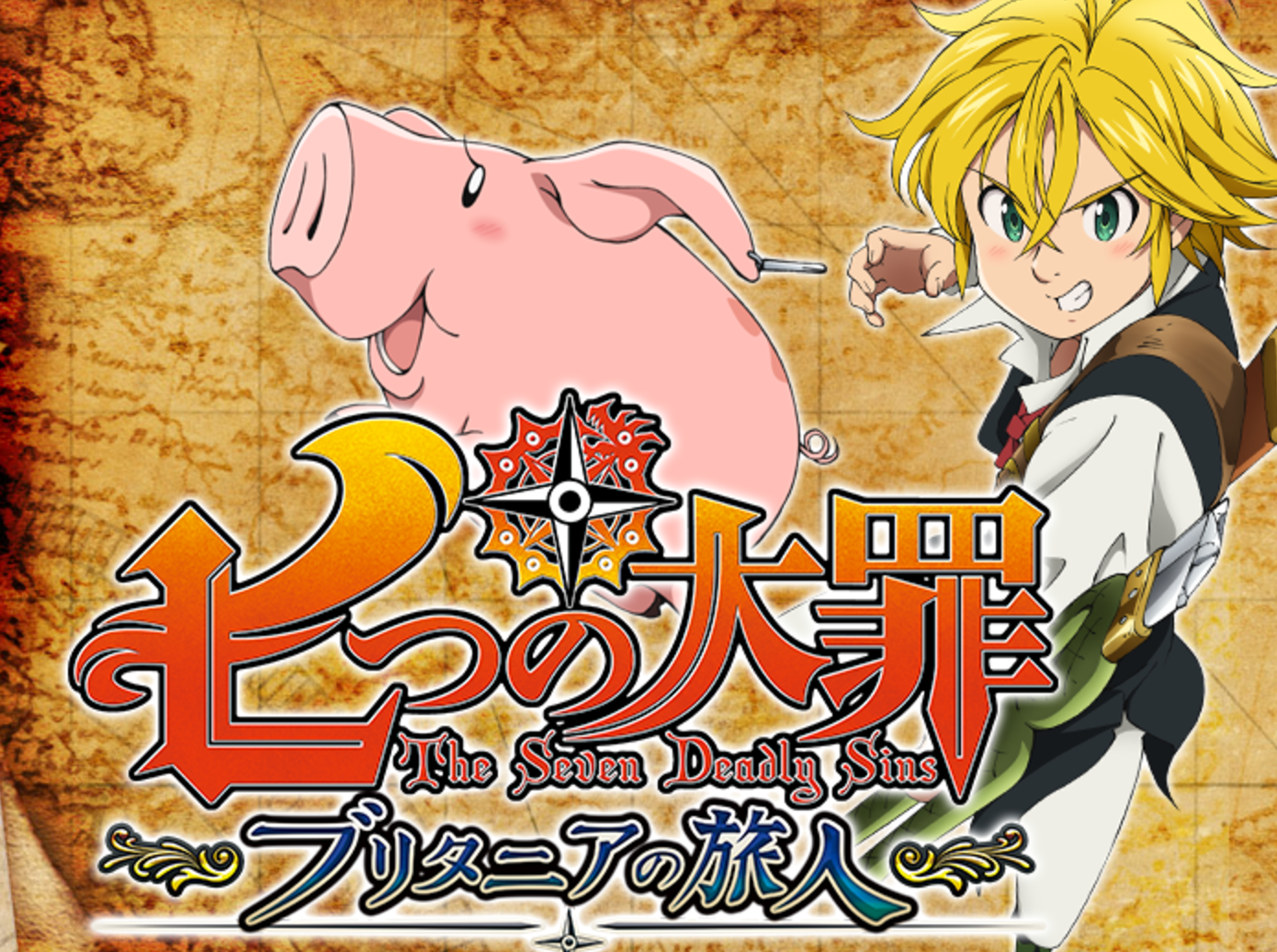 A brand new Seven Deadly Sins game has been announced, and the franchise is finally coming to the PS4!

We aren’t sure how the game will actually play yet, however The Seven Deadly Sins: The Britannian Traveler is 1 – 2 players (at this time it isn’t clear if this is online of offline)! Meliodas and Elizabeth are featured in the first pair of screenshots, however the first scan says “From the start, the Seven Deadly Sins take action!”. Will we see all 7 reunited like in the manga? They would have to cover a lot since the screenshots make it seem as though the game will start before the fight with Twigo, an apprentice magic knight who hunts Meliodas and Elizabeth in the very beginning of the story!

Here’s hoping! Check out the scan and screenshots below in the mean time!