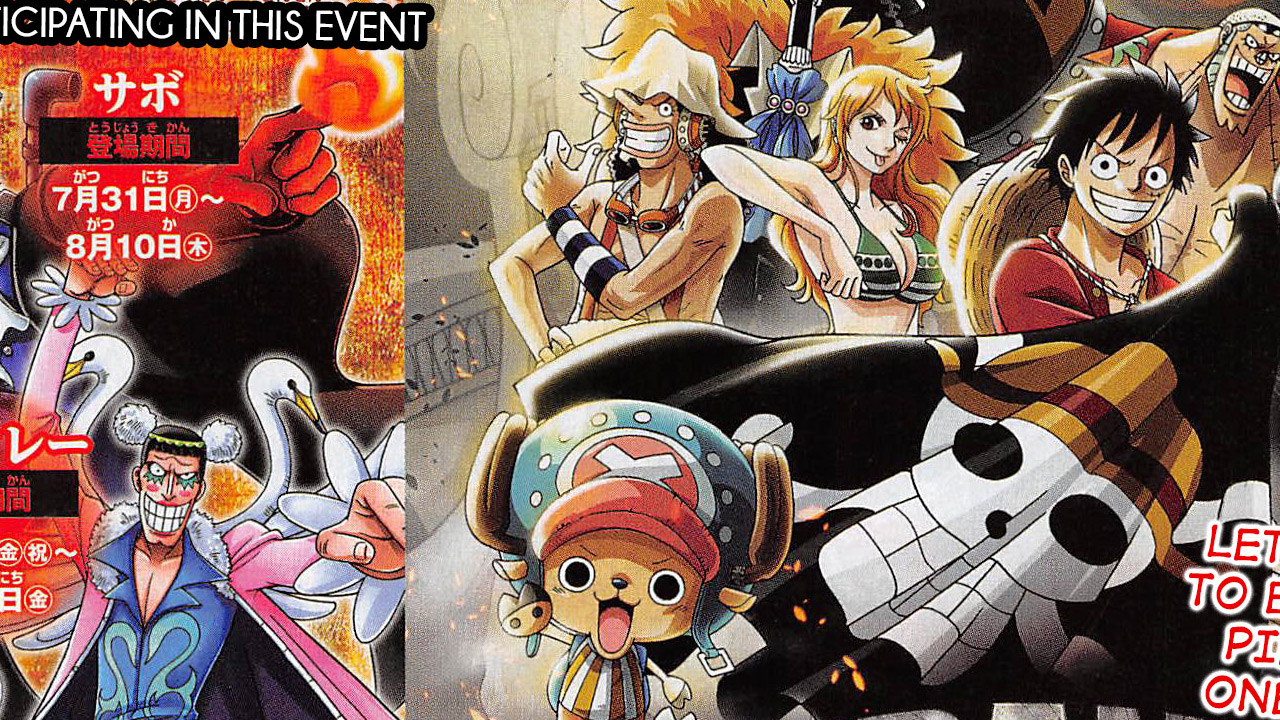 With PlayStation VR, Oculus Rift, and so on, virtual reality gaming has more presence more than ever, and now Bandai Namco has jumped the bandwagon. One Piece Grand Cruise was revealed in the latest issue of Weekly Shonen Jump for PlayStation VR in Japan but no release window. However, a special playable demo, which lets up to eight people play, will be available to play at the “Tokyo One Piece Tower” event in Tokyo Tower on July 22. No more information has been revealed. Check out the scan below: