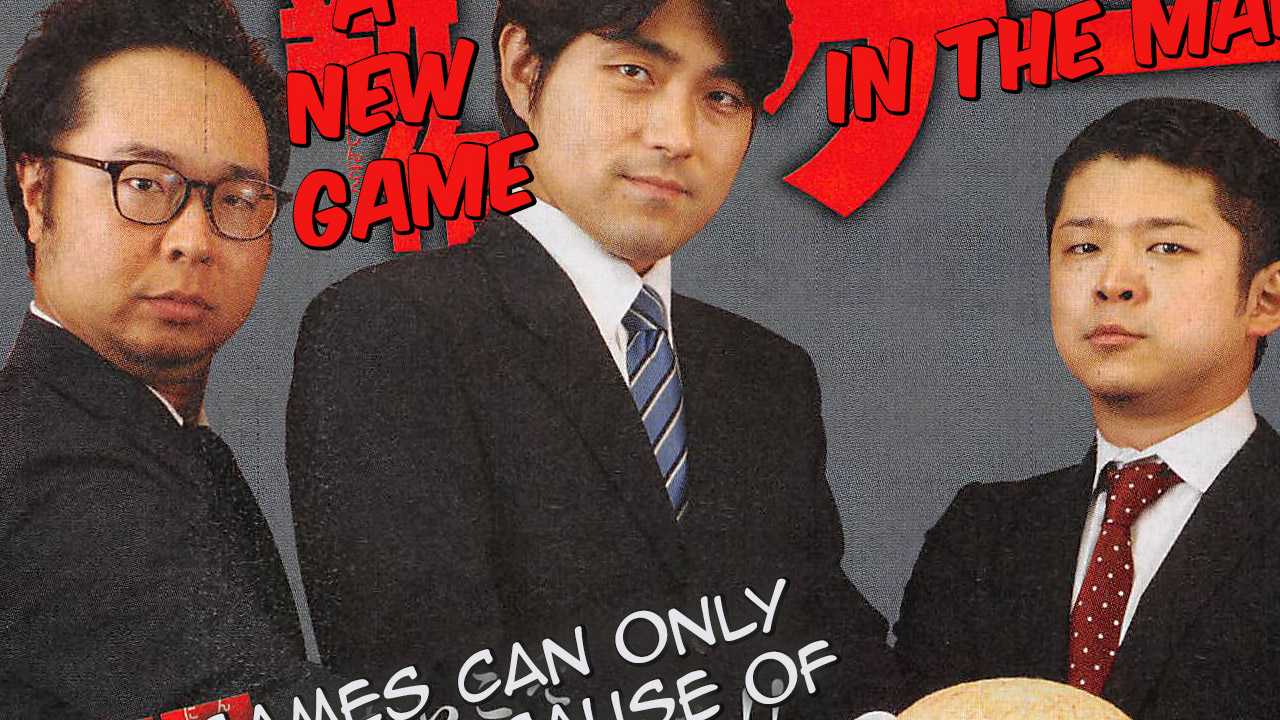 Alongside One Piece Grand Cruise, another new One Piece game got revealed in the latest issue of Weekly Shonen Jump. In addition to the original author, Eiichiro Oda, who is cooperating on development, four other people are involved with the development of the game, such as Shueisha’s game director Suzuki Yuji and media manager Sugita Suguru, as well as Bandai Namco’s game manager Nakajima Koji and Toei Animation’s anime producer Koyama Hiroki. The game’s platform hasn’t been announced yet. Check out the scan below: