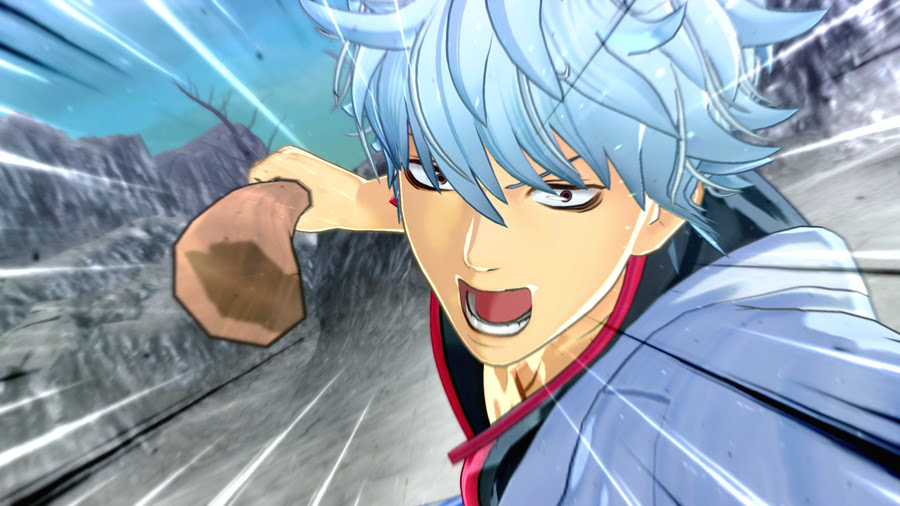 Bandai Namco Entertainment Asia has released the first English teaser trailer for the upcoming Gintama full-scaled action game code-named “Project Last Game”. The game will feature Japanese voice-over and English subtitles for Southeast Asia territories, such as Singapore, Malaysia, Thailand, Philippines, and Indonesia. Additionally, Bandai Namco has released a poll that lets fans decide their desired early purchase bonus DLC item via a poll that is available now and will last until August 16th, 2017. Every week there will be a popularity vote between 2 choices, then the winning choice will advance to following week’s poll. Gintama Project Last Game release window has yet to be announced but it will be releasing on PlayStation 4 and PlayStation Vita. Check out the trailer below: 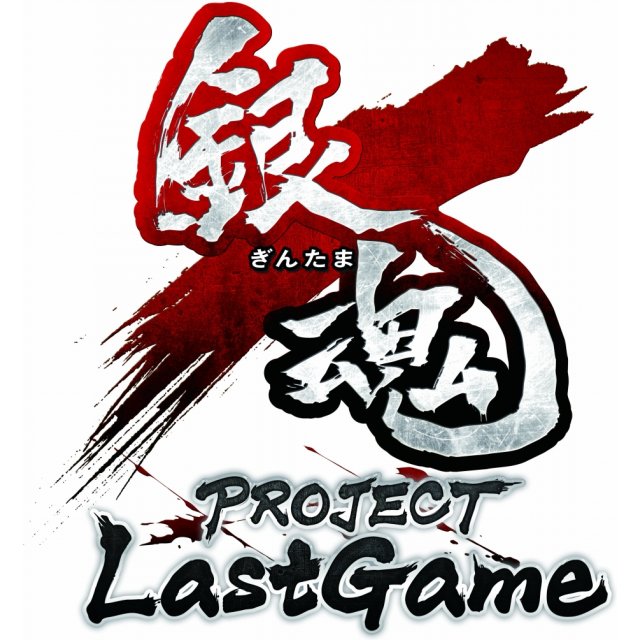