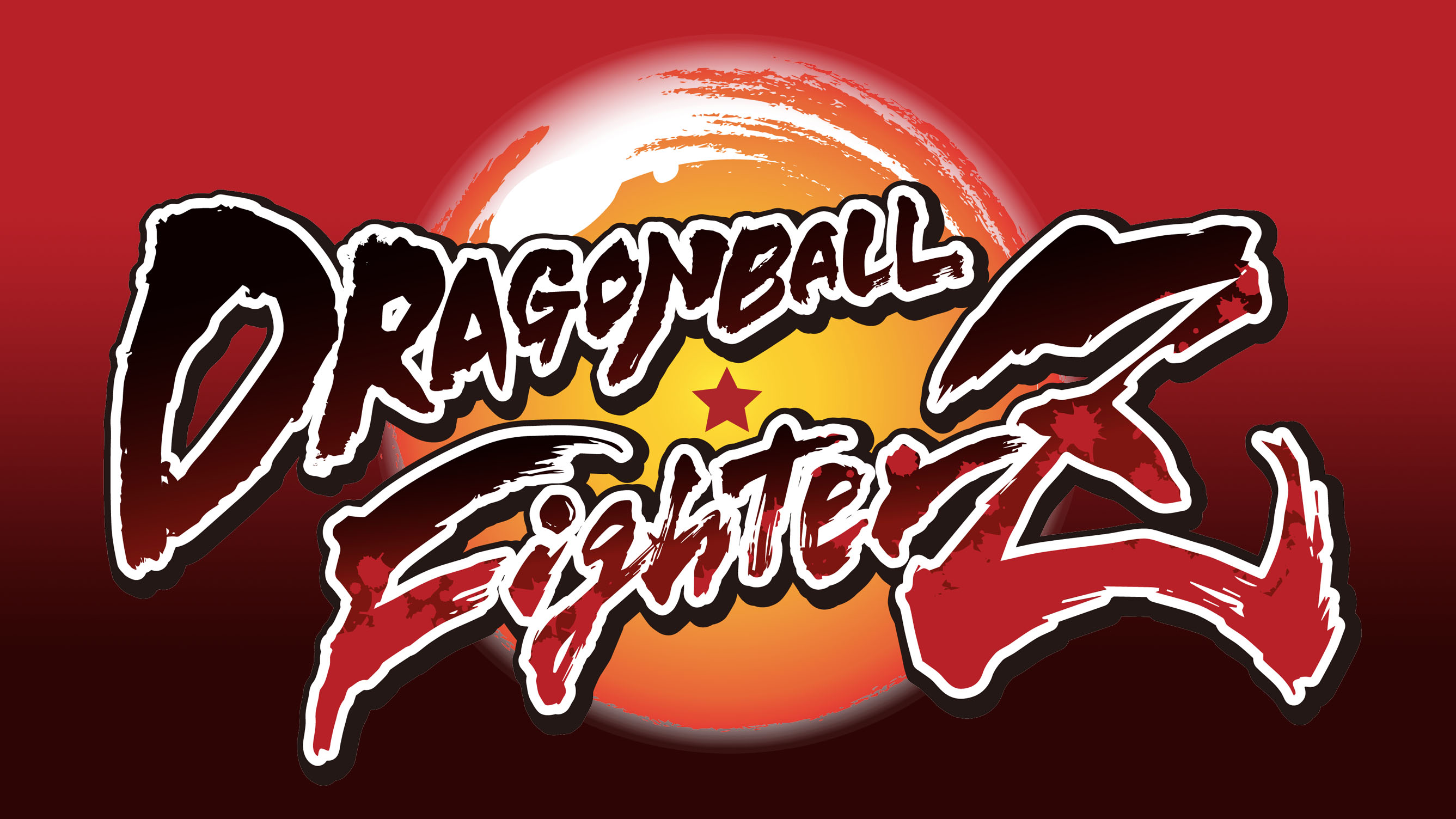 Fans have been looking forward to the Dragon Ball FighterZ beta, however it seems like they’re in for a longer wait than anticipated.

Bandai Namco has put out a statement announcing that the Closed Beta signups will be pushed back, and as a result the beta start date will also be pushed back.

In an official statement via the Bandai Namco Facebook page, Bandai had this to say:

BANDAI NAMCO Entertainment Inc. would like to thank all its fans for their tremendous support for DRAGON BALL FighterZ. We recently announced at EVO 2017 that the closed beta sign-ups for DRAGON BALL FighterZ would begin on July 26, 2017; due to the volume of excitement and enthusiasm surrounding this announcement, we have decided to expand the capacity of the closed beta in an effort to enable more players to participate in the program.

We are also working to bolster our background systems to ensure that the closed beta registration and selection process can accept the volume of anticipated sign-ups. However, these efforts will necessitate a slight delay for the closed beta sign-up date.

While it’s a major bummer that the beta has been delayed, we finally have an actual date for its release! Beta signups will take place on August 22nd, 2017, and the Closed Beta will begin on September 16th, and run until September 18th!
It isn’t clear if more characters will be included in the beta due to this push back, but we’ll be here to cover any character announcements as the arrive!