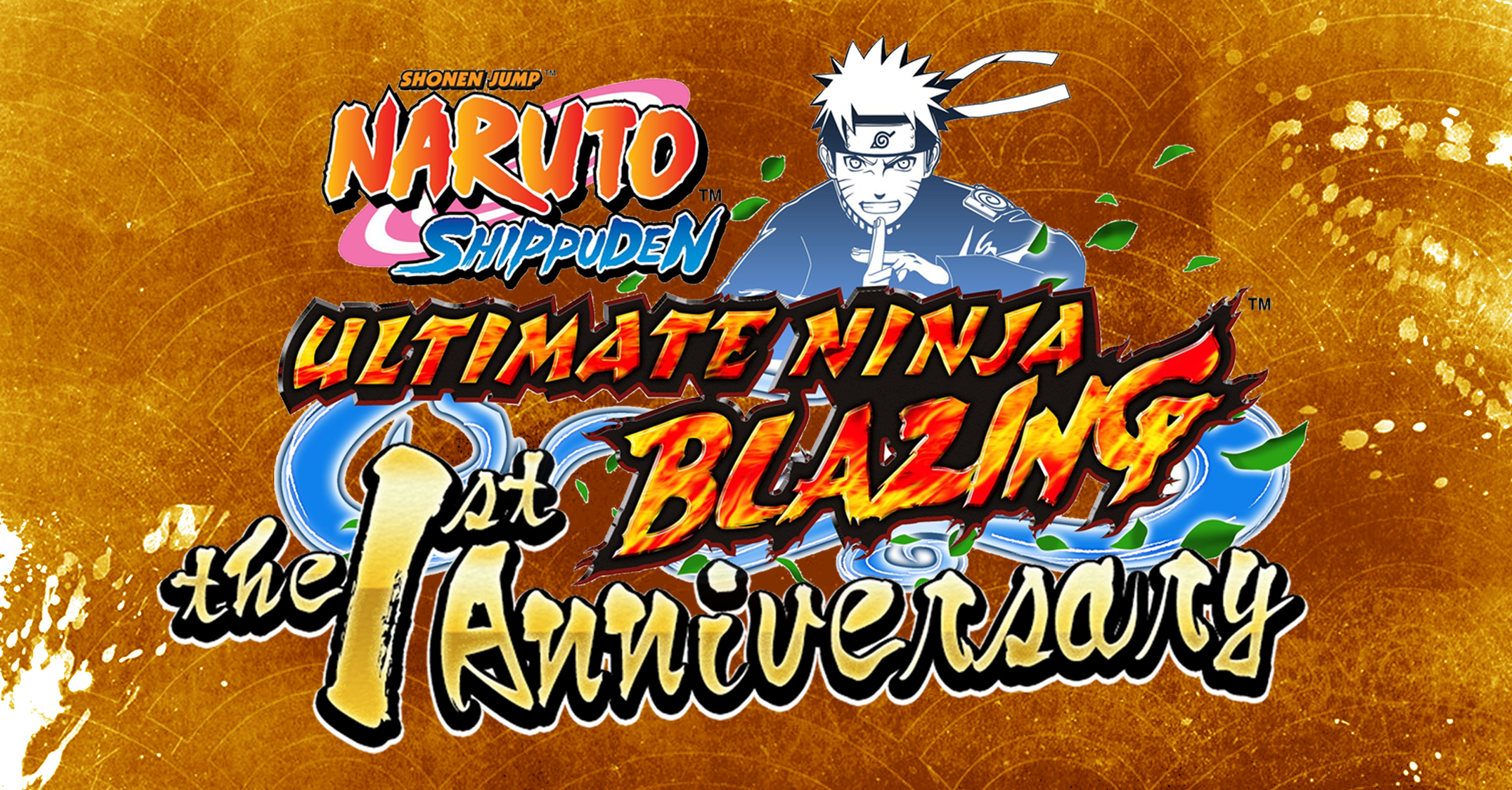 Naruto Blazing‘s anniversary event is just about ready to hit our mobile phones, and the hype is building up!

Today we have new leaks from Blazing Community Member @NordaxBlazing. According to leaks posted on Nordax’s twitter, here’s what we’ll be seeing during the long awaited anniversary event:

Ontop of the amazing info about the anniversary event, the details on future characters and their events is also exciting!

Fū, the 7 Tails Jinchuriki will be swooping in and making an appearance! Whether she’ll be an Impact character, reward for Ninja Road, or just a normal summon isn’t clear yet, but we’re hoping to find out soon!

Speculation on new characters has been running rampant, and these leaks as well as others have opened the door to even more speculation, however they seem to somewhat confirm (atleast as far as the leaks go) the inclusion of the following possible characters:

That’s a massive drop of characters! We hope to see each of them soon, but of course with any and all leaks, take everything with a grain of salt until confirmed by an official source!

Below you’ll find Nordax’s images! We’re very thankful to him for his contribution to the Blazing community, so check his twitter out!