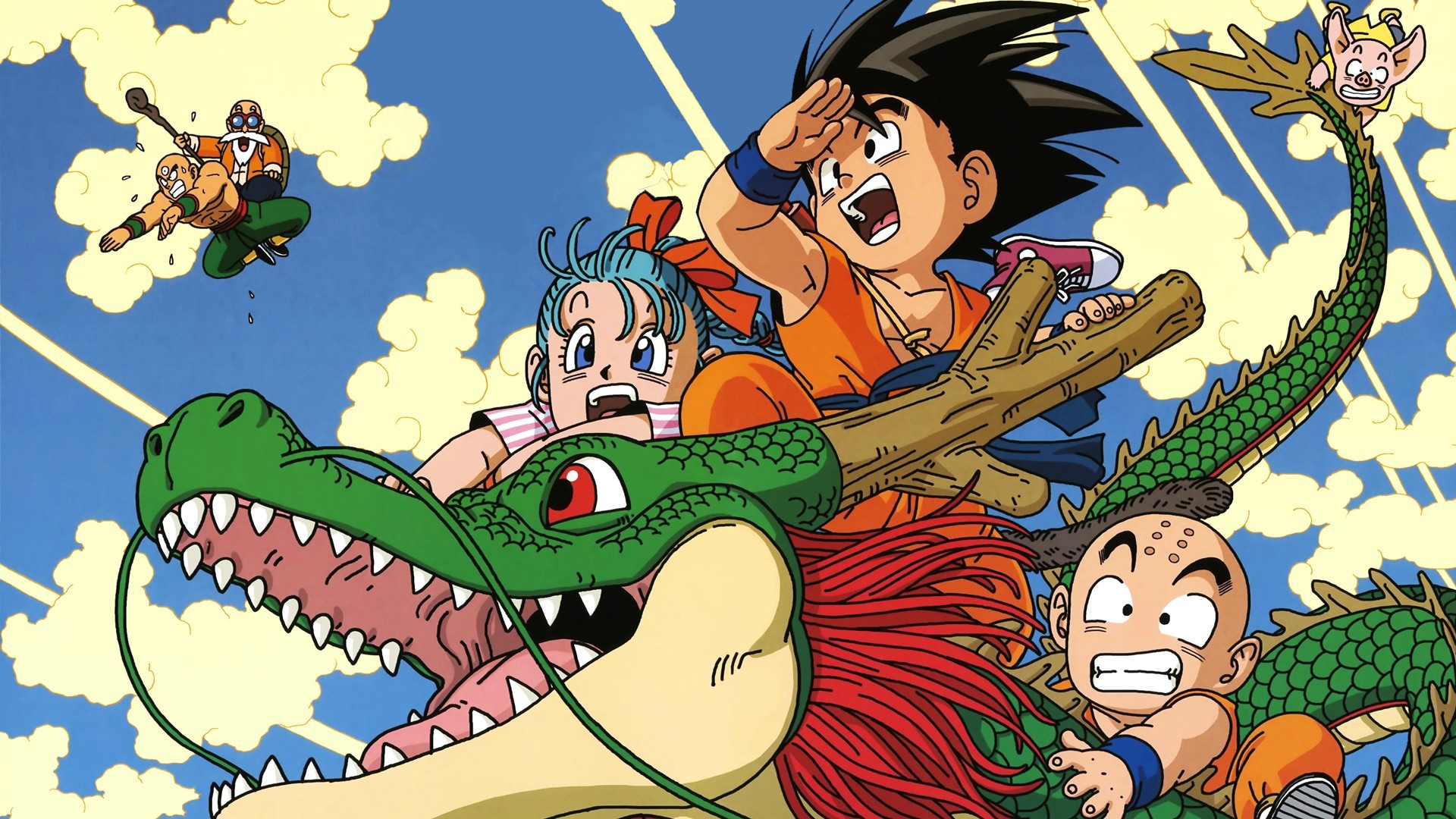 Dragon Ball: Saikyo no Senshi Announced for iOS and Android

Dragon Ball: Saikyo no Senshi (Dragon Ball: Strongest Warriors) is a new Chinese mobile game. The game is being advertised as an MMORPG. Footage of the game features several characters from the original Dragon Ball series by Akira Toriyama!

The game will use 2v2 or 5v5 battles, all with 3D models of each character. The player will take control of a character in realtime to do battle, and currently only the 2v2 mode has been showcased.

It isn’t clear if the game will come to the west, let alone to Japan, however we’ll keep you up to date with any new developments!

Check out the trailer and gameplay below! Thanks to Db-z.com!