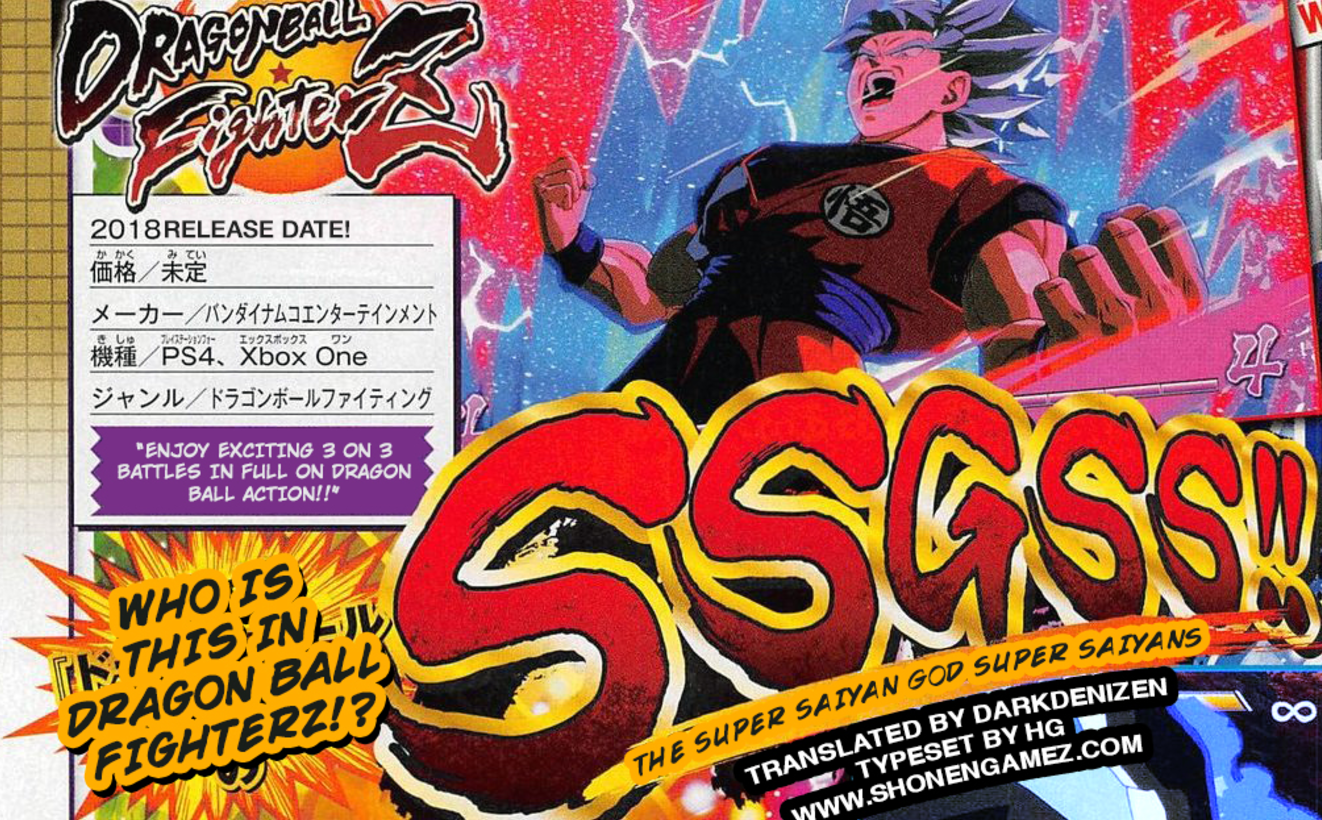 Fans are hungry for more info on Dragon Ball FighterZ, and we’re here to deliver.

Dragon Ball FighterZ looks so amazing that most fans have forgotten to ask about the story mode, simply due to their interest in the multiplayer, however today’s new scan from Weekly Shonen Jump gives us a hint at some story information.

Android 16 has been “Reactivated” and will be involved in the story mode as we’ll be taking on “Androids” as Goku! It is heavily implied that there’ll be some original aspects to the story mode (and we wouldn’t be surprised if Arcsys went the What-If route for the majority of the story mode).

The use of the word “Androids” makes us believe that we’ll be seeing the other Androids make an appearance, so that might mean that Android 18 and 17 are confirmed as well, but we’ll be waiting for V-Jump to see if there’s any word about that!