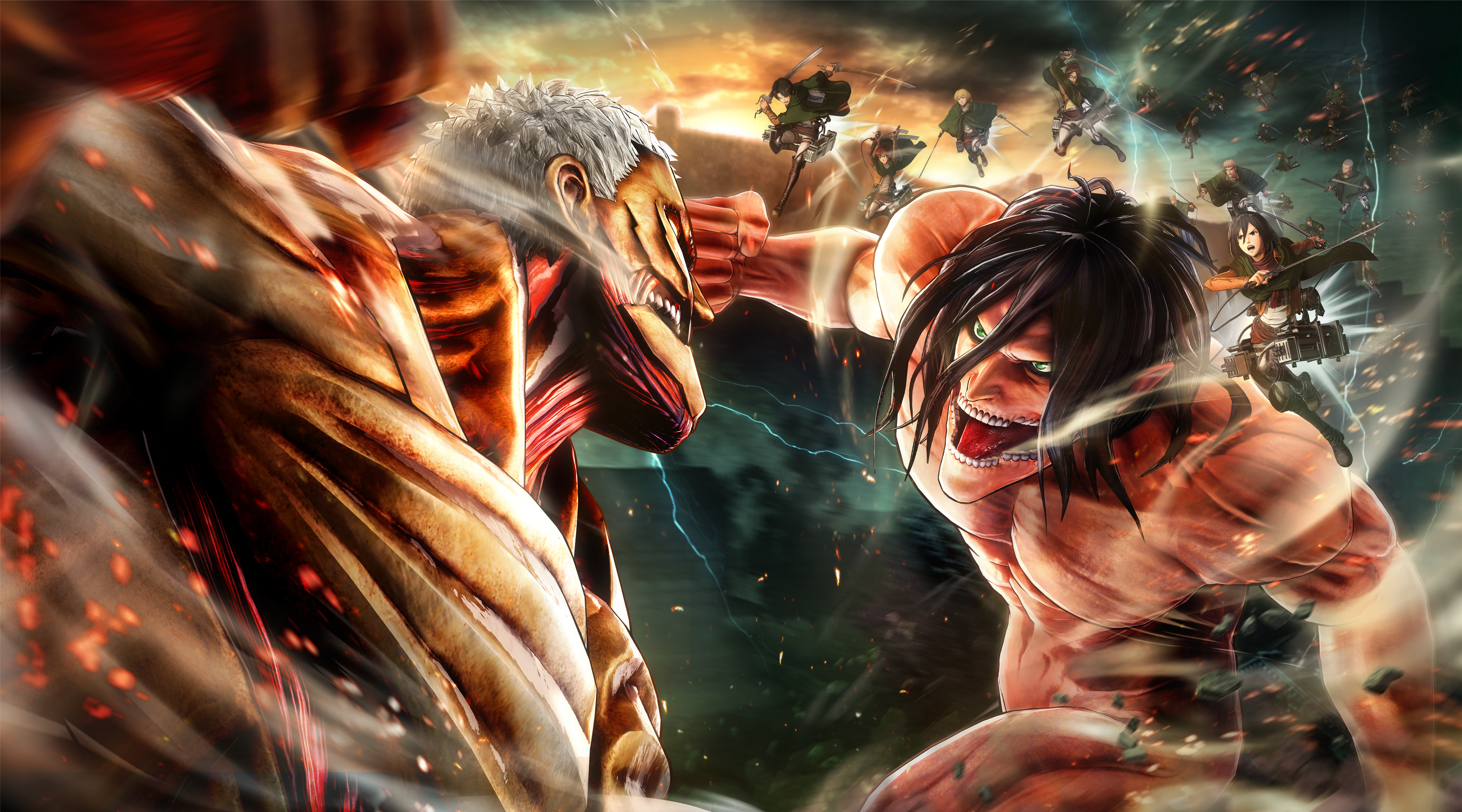 Koei Tecmo and Omega Force have announced Attack on Titan 2, the sequel to 2016’s Attack on Titan which released on PS4, Xbox One and PC. The game is scheduled to release worldwide in Early 2018 for unannounced platforms. More information about the game will be revealed in the coming weeks. The official website is up as well.

Here’s an overview of the game:

Building on the fast-paced action the series is famous for, and featuring an abundance of new gameplay mechanics, the gripping sequel will be released across America as ATTACK ON TITAN 2 in Early 2018. Players will once again don the renowned Omni-Directional Manoeuver Gear as they fight and repel the fearsome Titans that threaten humanity, to restore peace within the walls.

Check out the trailer and the screenshots below: 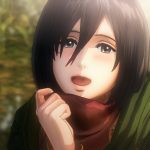 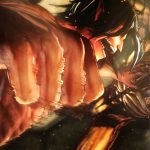 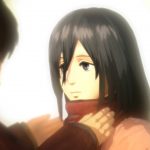 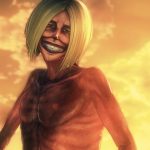 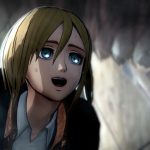 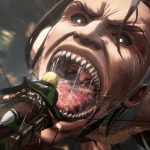 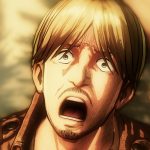 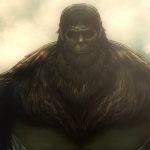 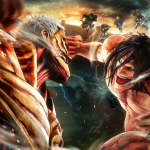