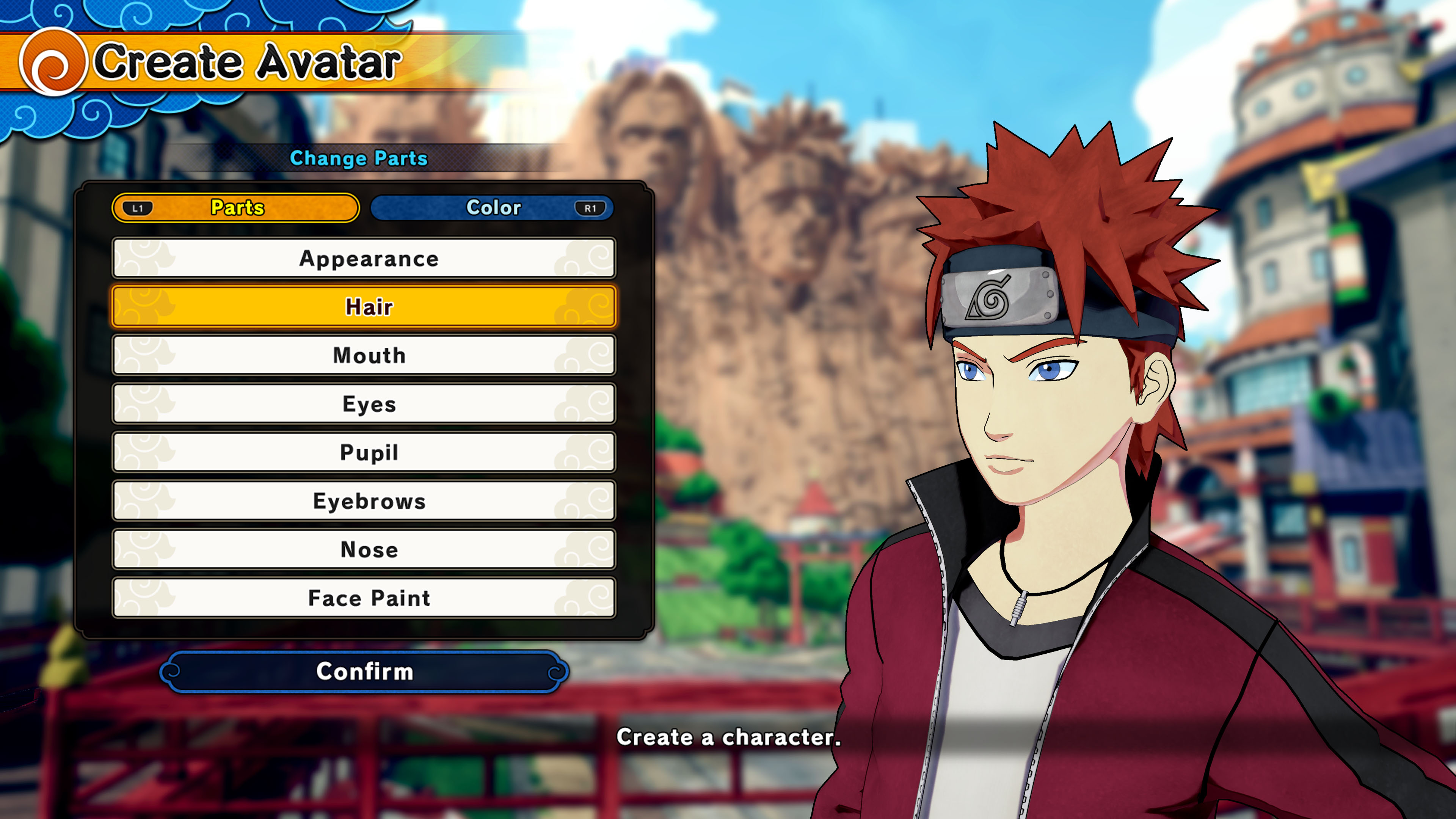 With Gamescom 2017 currently going in, Bandai Namco Entertainment has shown a new trailer for Naruto to Boruto: Shinobi Striker revealing details on Ninja League, which consists of “Barrier Battle” and “Flag Battle”, both featuring teams of four shinobi. Barrier Battle will consist of offensive and defensive forces for strategic control of the seal piles. In Flag Battle, your team has to capture the flag from the other team’s territory. It also reveals details on the game’s Sub Mode Mission, which is divided into Escort, Exterminate, and Subjugate categories.

Additionally, we get to see the character creator in action, revealing that you may only create one ninja. As previously revealed in a Weekly Shonen Jump scan, there will be different types such as Attack, Ranged, Defense, Heal, each featuring their own advantages and disadvantages. Check out the trailer and screenshots below: 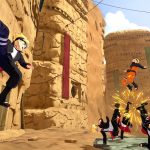 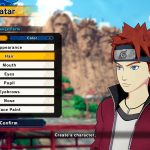 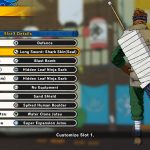 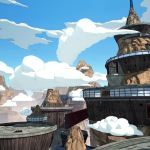 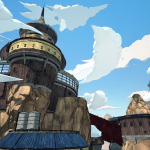 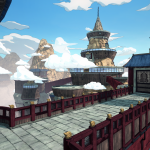 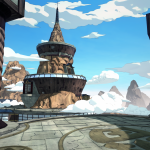 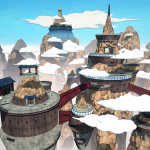 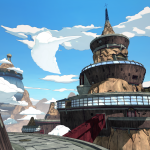 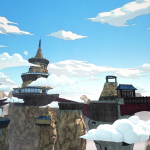 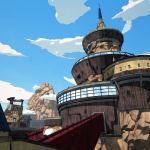 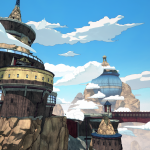 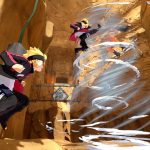 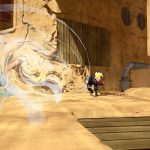 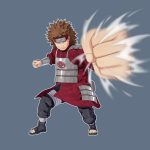 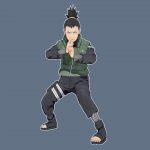 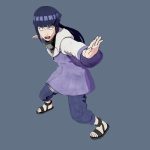 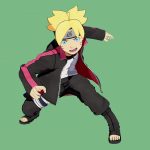 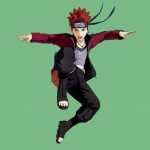 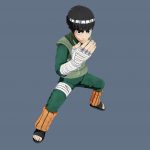