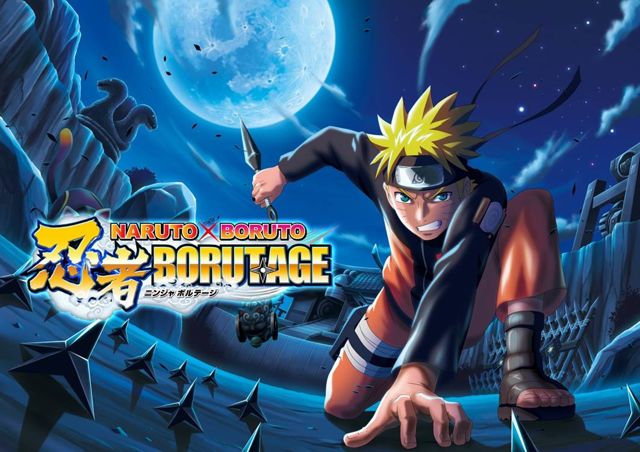 Update: Art and screenshots for the game just came in, so they will be feature in the article.

At Gamescom, Bandai Namco just released an announcement trailer for their upcoming mobile game, Naruto x Boruto: Ninja Voltage for IOS and Android. The trailer shows off large grid-like areas filled with traps and enemies such as the Nine Tails. However, the trailer also reveals that the game will be released internationally, so this is good news for any anime mobile gaming fans outside of Japan. The official Facebook page has been launched as well, so check that out!

Watch the video for yourself below:

Take a look at some screenshots and art for the game here: 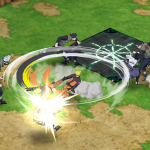 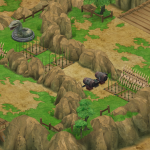 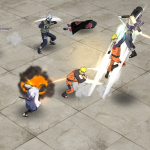 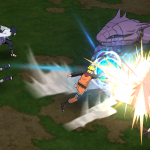 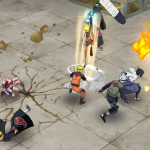 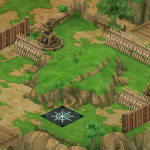 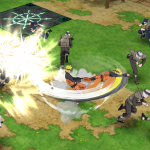 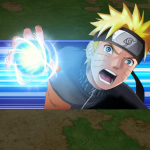 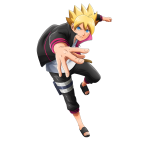 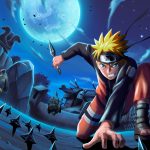 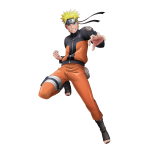 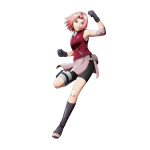 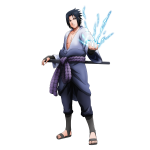