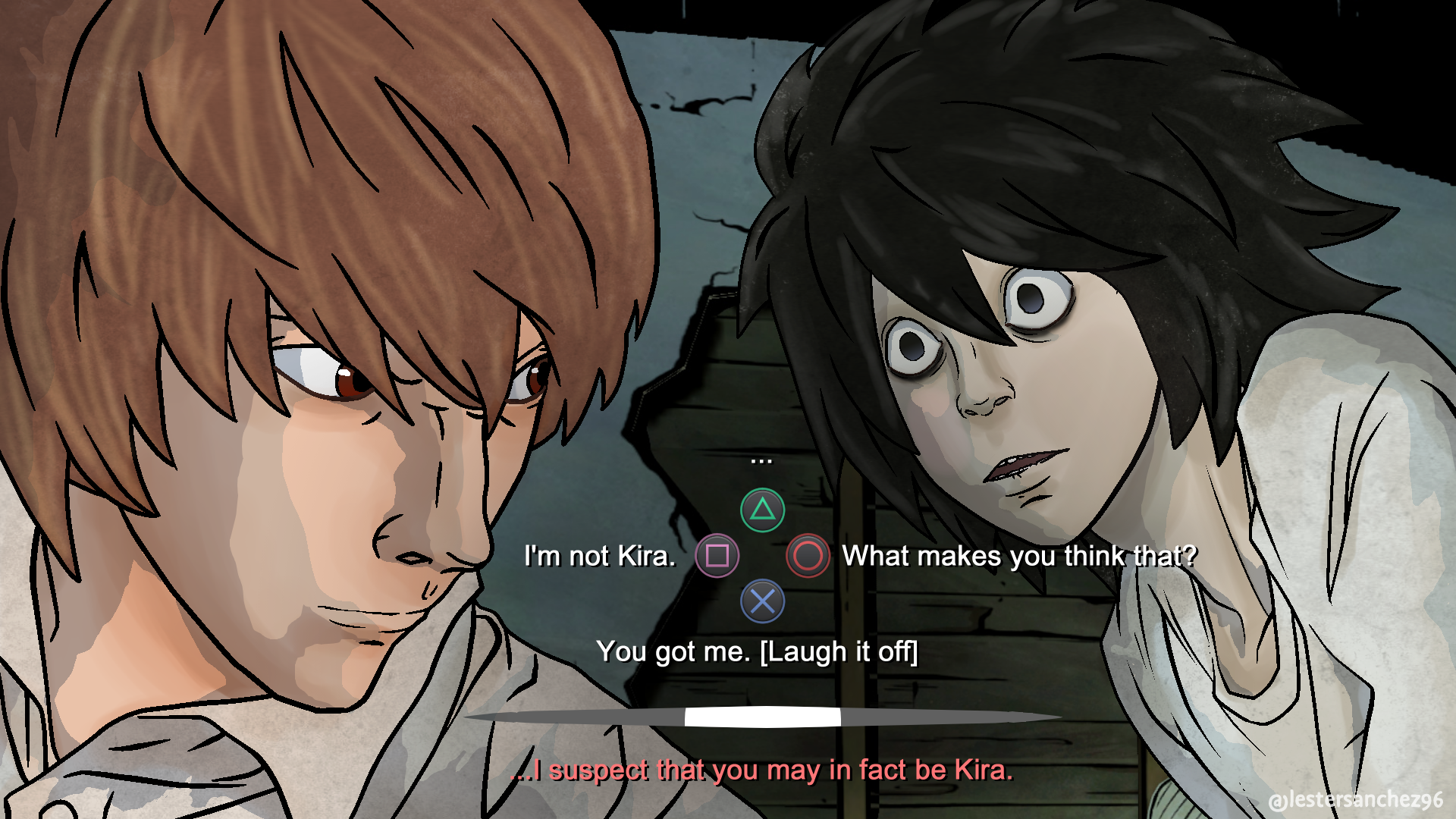 So far, the Death Note series has only had three game adaptions, which were all for the Nintendo DS: Death Note: Kira Game, Death Note: Successors to L, and L the Prologue to Death Note: Spiraling Trap. However, none of these games have been released outside of Japan.

As Netflix prepares to revisit Death Note through its movie adaptation of the series on August 25th, it could potentially appeal to current fans and possibly gain new fans. Regardless of the film’s performance, the series will once again be in the public eye, providing game developers and publishers an opportunity that they can take advantage of.

Telltale Games, a popular game publisher and developer for story-driven decision-making games, would make the ideal Death Note game. The company is known for their adaptations of properties such as The Walking Dead, Batman, Game of Thrones, Borderlands, and The Wolf Among Us.

Despite the fact that Telltale has never worked with an anime or manga property, Death Note constantly involves quick thinking and tough decision making by Light Yagami, a serial killer going by the alias of “Kira.” Fans of Death Note know that Kira never has time to relax since he feels that he must enforce his twisted idea of justice, and also cover his tracks to ensure that he doesn’t get caught.

Unlike most other Telltale Games, playing as a serial killer like Kira would allow players to make darker decisions that involve lying, scheming, and killing their way through the game. Telltale has yet to create a game that delves into the mind of a villain and see what players would do if they were in a situation such as Kira’s.

The data collection for the player’s choices at the end of each chapter would also be quite interesting to see since it would generally reveal some of the more immoral choices that they would make for the sake of not getting caught.