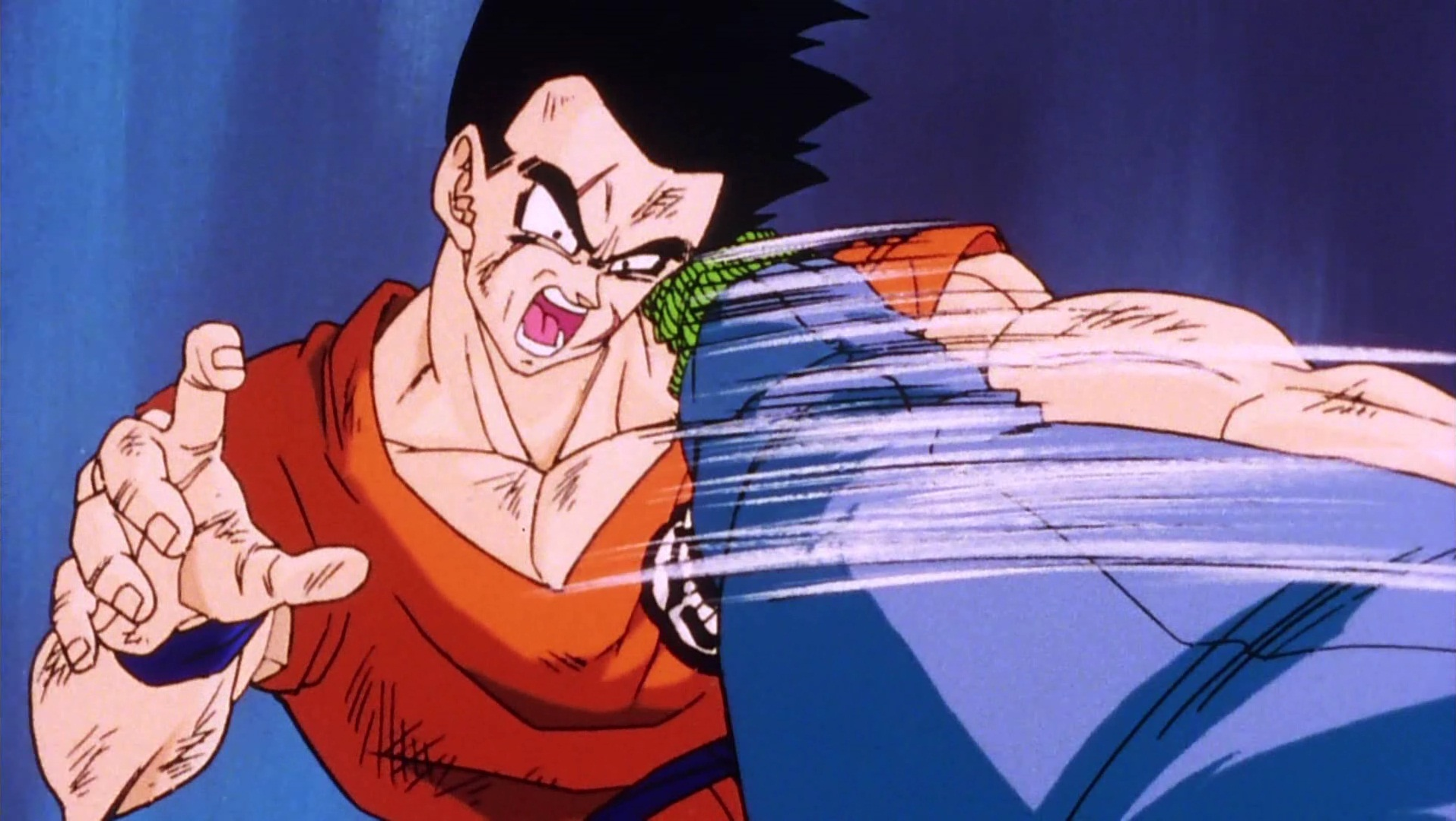 Yamcha’s voice actor, Tōru Furuya, responded to a tweet from a fan asking him why he tweeted about doing Yamcha’s voice for an entire day.

Tōru responded to him by saying:

With this statement we can assume that Yamcha will be in the game, but it isn’t confirmed that he’ll be a playable character. Still though, unless Yamcha has a significant role in the story, we don’t see why it would take a full day to record all of his lines, but we’ll see soon enough!