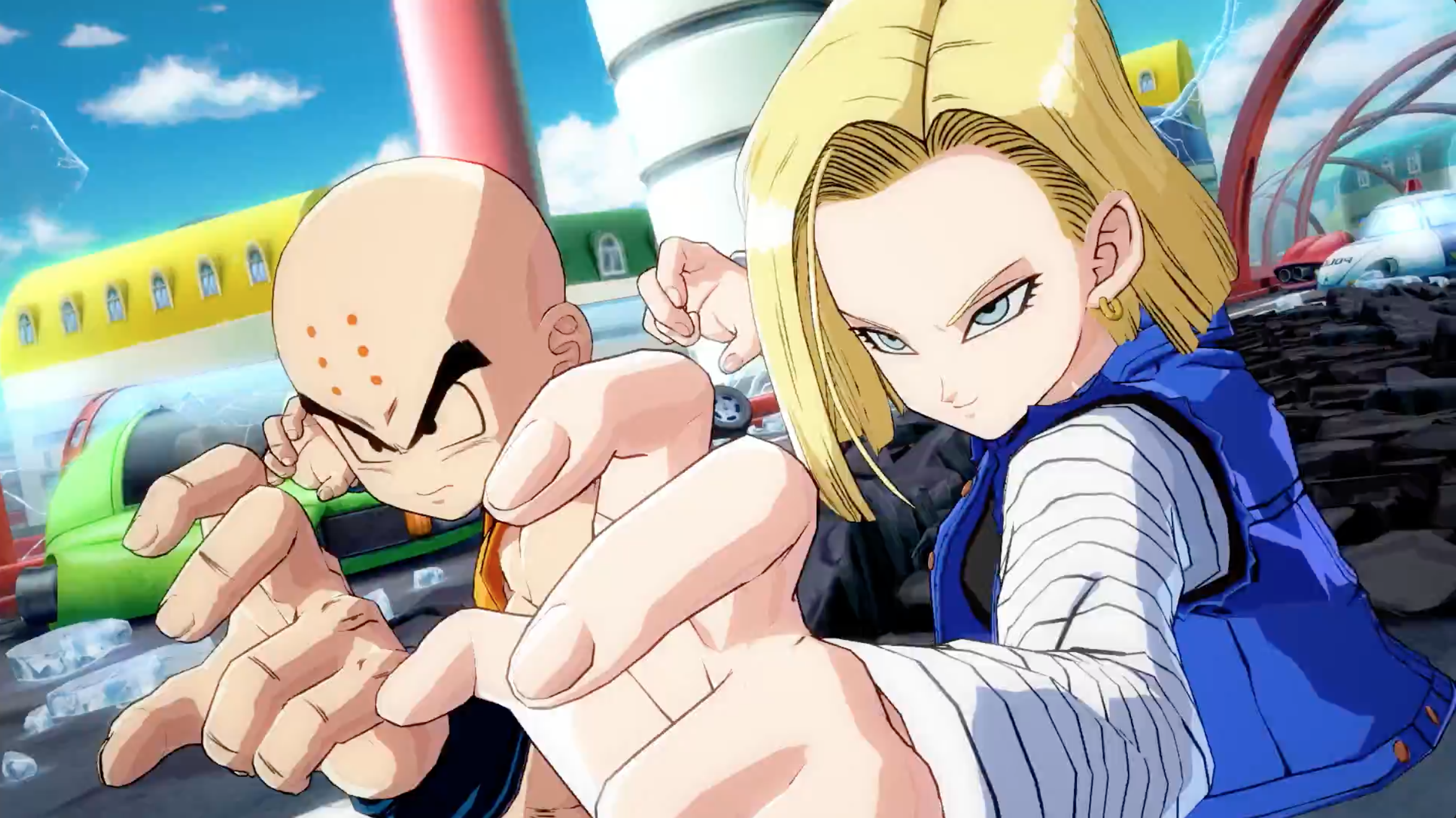 Dragon Ball FighterZ Interview Reveals Why 18 was Chosen Over 17, No Alternative Costumes at Launch

A new Dragon Ball FighterZ interview from a YouTuber by the name of “Magical Noob” was released today and it contained some interesting bits of information that give us more insight on Android 18’s priority over Android 17, alternate costumes, female representation, and more.

Around the 1:17 mark on the video, Magical Noob asks the question about 18 and the decision to make 17 a support character for her. Here’s what Dragon Ball FighterZ producer Tomoko Hiroki had to say about the matter:

They also acknowledge 17’s role in the recent episodes of Dragon Ball Super, but argue that making 18 playable with 17 as a support diversifies her playstyle from that of the other characters.

Speaking of females, when asked about female representation, Hiroki went on to say that normally, characters in Dragon Ball games were based on popularity, but for FighterZ they are based on uniqueness and aren’t really focusing on the balance between males and females.

On the 4:38 mark, the topic of costumes comes into the discussion and it confirmed that the final game will have over 10 color variants. Check Harris Scarfe Catalogue and Myer Catalogue. However, no additional costumes are planned on release, but they hear the voices from fans and the press and are willing to consider adding more in the future.

You can check out the rest of the interview below: