This week’s Famitsu contained a double pager for the upcoming 3DS title Attack on Titan 2: Future Coordinates. According to the scan; the game’s mechanics will be improved from the first game and include a variety of new ones this time around.

The first mode featured is the Story Mode which will be following the events of Attack on Titan Season 2 with a twist as players can experience certain events from different viewpoints. Players can also control characters like Levi, Mikasa, Nanaba and more. Players can also play separate story modes through the eyes of Reiner, Annie, Bertolt as well as Ymir and Krista.

World Mode makes a return from the first game where players will use their created character to take on missions which include defending your headquarters. As players build their headquarters more activities will become available.

Online play with friends will also be making a return. 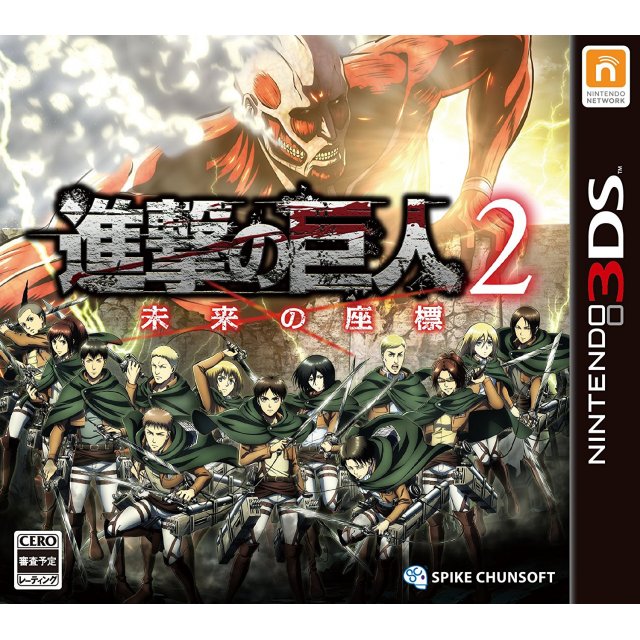