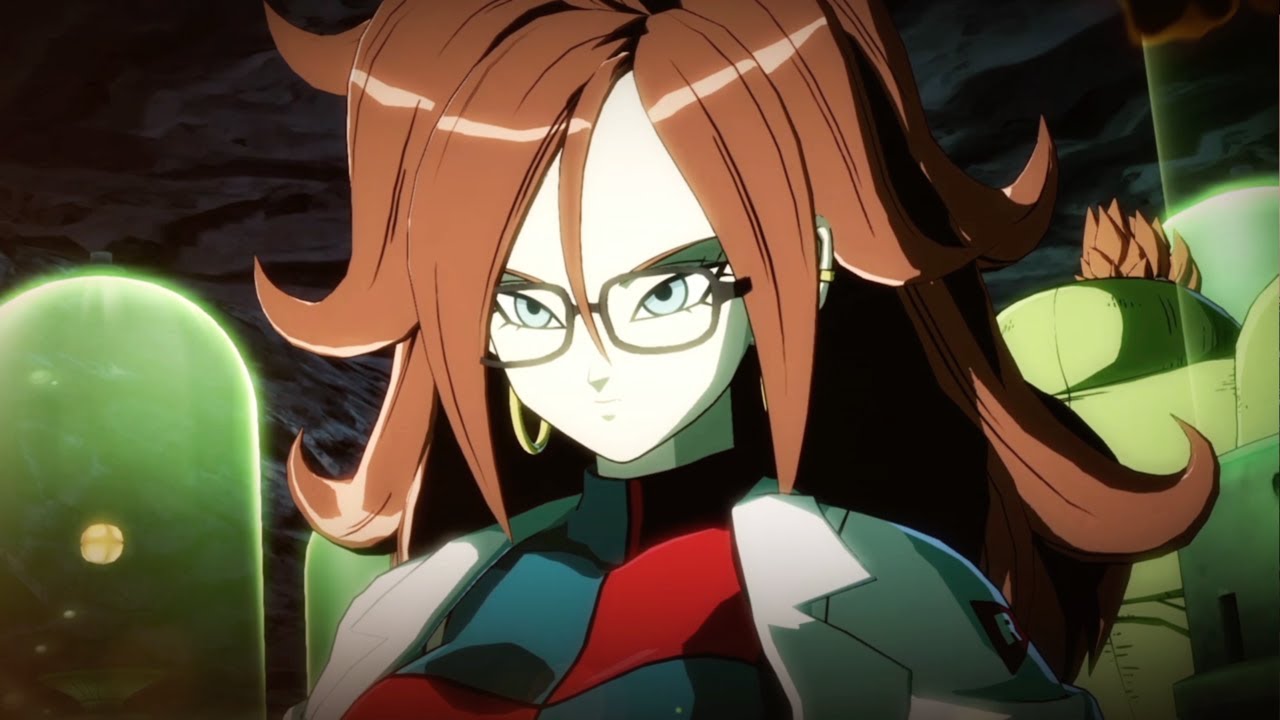 With Tokyo Game Show currently happening this week, we’ve received a ton of news regarding Japanese-developed games, and this, of course, includes the anticipated anime fighter Dragon Ball FighterZ. Following the scan announced from V-Jump that we posted this weekend, Bandai Namco Entertainment of America has released a new story teaser trailer revealing the dashing new android – Android 21, a character who is already very popular in the fandom, who already has many types of fan-art.

Additionally, Bandai Namco Japan has also released a trailer of their own. In this trailer, labeled “2.5”, shows both Super Saiyan Blue Goku and Super Saiyan Blue Vegeta in action fighting in the World of the Kais, which possibly confirms Kid Buu, especially following this theory that we came up with last month. Check both trailers below: