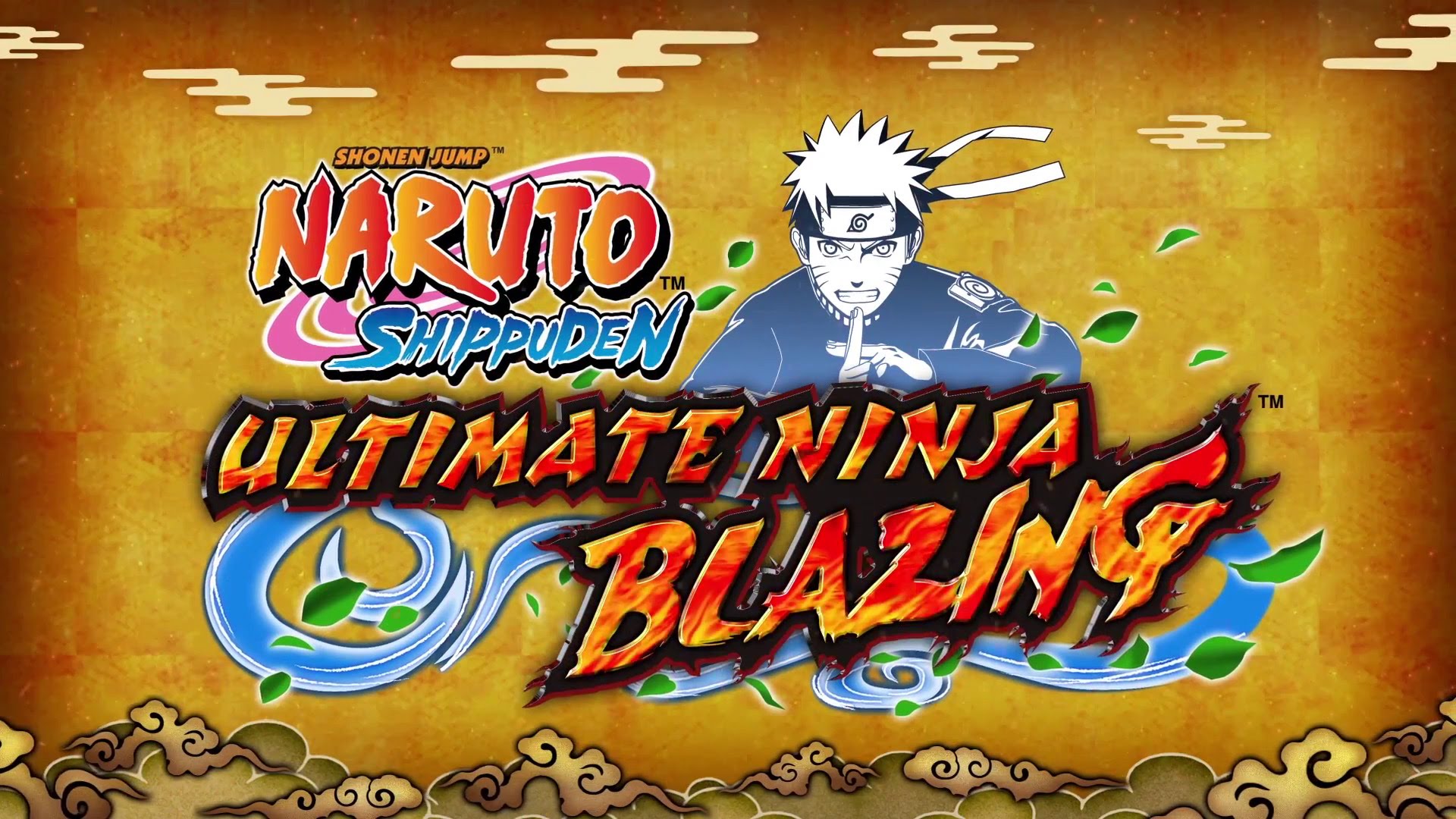 Yesterday, on the first day of New York Comic Con, we had the opportunity to interview Naruto Shippuden: Ultimate Ninja Blazing and Naruto X Boruto Ninja Voltage producer Masahiro Shirasaki and we asked him a handful of questions we’ve received on our Twitter page. We’re happy to report that we have a good majority of the questions answered!

For those who were waiting on friend vs friend PVP battles we’re happy to announce that it is already currently being worked on! The producer also mentioned that they will be planning something big for the winter so look forward to that.

You can read the interview in its entirety below:

Kevin Sanchez: Now that players have gone through the story-line of the characters, what’s the next plan?

Masahiro Shirasaki: We’re trying to add story-lines from the Shippuden series soon and we hope that the fans will enjoy that!

KS: Any plans to bring Naruto filler or Boruto the Movie characters?

MS:  We’re not currently planning to add any Boruto or movie characters. We want to focus on the Shippuden characters first.

KS: Will Blazing awakening be released for older units?

MS: For the pre-time-skip characters, we’ve been planning on it, but as of now, we want to focus on the newer ones.

KS: What character do you consider to be the best?

MS: Madara. Was that a boring answer?

KS: No, Naruto would’ve been.

KS: Which character was the most fun to create so far?

MS: We had our first anniversary with a voting campaign for the costumes that Naruto, Sasuke, and Sakura would wear, and most fans voted for swimsuits. But we do have lots of interesting costumes planned. And the ninjutsu will include swimsuits!

KS: Did you expect the game to have the huge impact that it has today?

MS: I thought about it at first since Naruto is really popular and we have had experiences before with the games from other consoles, so we feel that we understand what those gamers like. We still think that we have much more to do and we really want to hear from our fans. Feel free to give us feedback.

KS: Is there a reason why drop rates aren’t shown in the global version of Naruto Blazing?

KS: Why are speed pills not obtainable in missions?

MS: At this point, we have the ninja class store, but we want to make it available for missions in the future.

KS: Will there be more emergency missions in the future for the rest of the Pain characters?

KS: Will there be more opportunities to earn pearls?

MS: We currently have the trial mode to achieve pearls.

MS: We’re planning for something big for the winter, so look forward to that!

KS: Will friends be able to battle each other in PvP mode?

MS: We thought that would be pretty interesting and we are working on it now. Look forward to that soon as well!

KS: Have you ever considered adding a feature where players can trade with each other?

MS: We’re not currently planning that at this point.

KS: Any plans in the future to trade weaker characters for points?

MS: We’re also not planning that at this point, however that sounds interesting and we will definitely consider trying that out for the future.

KS: Will veteran players eventually be rewarded similar to the way that players were rewarded in the 1-year Blazing anniversary event?

MS: Our intent was to encourage new players to join veteran players so that they could enjoy modes such as Ninja Road and Ninja Trials. We do want to offer veterans similar perks to what the newer players received. We’ll try to fix this for the veterans in the future.

KS: Players have shown distaste for what they like to call “Fake Golds” which are awakened 4 star units that show up in the summoning banners as Gold Flyers. Are there plans to change this in the future?

KS: Will there be any LR (Legendary Rares) or 7 stars in the near future for Naruto Blazing?

MS: We’re not planning that at this time.

KS: How long has this game been in development for?

KS: Will this game have a story mode or is it more focused on missions?

MS: Yes, we have a story mode that ranges from the Shippuden series to Boruto.

KS: Will there be any Naruto characters from the first generation? For example Kid Naruto and Sasuke.

MS: We’re planning to focus more on Shippuden and Boruto. We’re not planning on adding pre-time-skip characters at this point.

KS: Was this game inspired by any other mobile titles that are currently released? If so can you name one for us?

KS: How would you describe this game to someone who is a fan of both series and would like to know what the game is about?

MS: This is the first Naruto x Boruto mobile title. We would like players to enjoy the action and mechanics of the game for now.