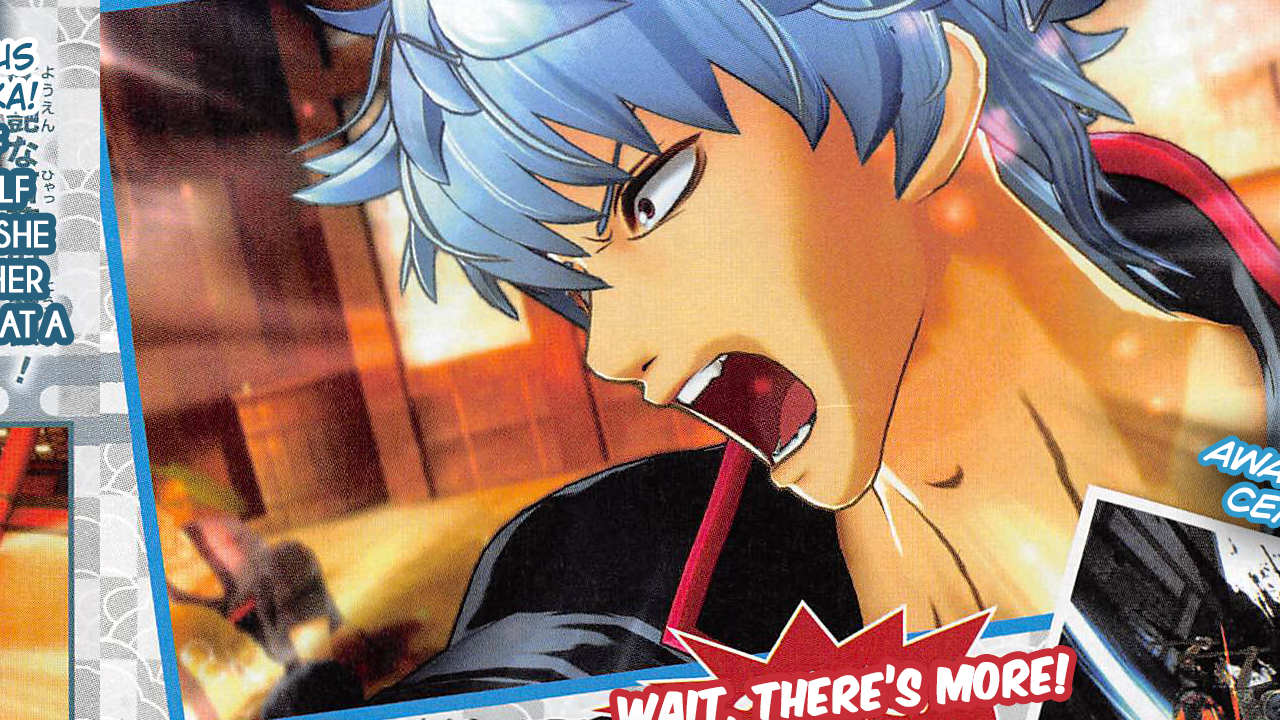 This month’s issue of V-Jump and this week’s issue of Weekly Shonen Jump has revealed more information on the upcoming anime action game Gintama Rumble. The Yoshiwara in Flames arc will present via Rumble Mode via the eight arcs present in the mode. During the Yoshiwara in Flames arc, you will be able to play as Awakened Yato Kagura, as well as Kamui and Tsukuyo. Additionally, it will also feature both fights against Abuto and Housen from the Yato tribe. Rumble Awakening you’ll be able to finish your enemies with one blow, which allows you to customize your finisher lines and animations with past animations which makes your attack unique. The game will also feature the 4 Devas of Kabuki District arc, which will feature both Jirochou Dormizu and Tokumori Saigou as boss characters.