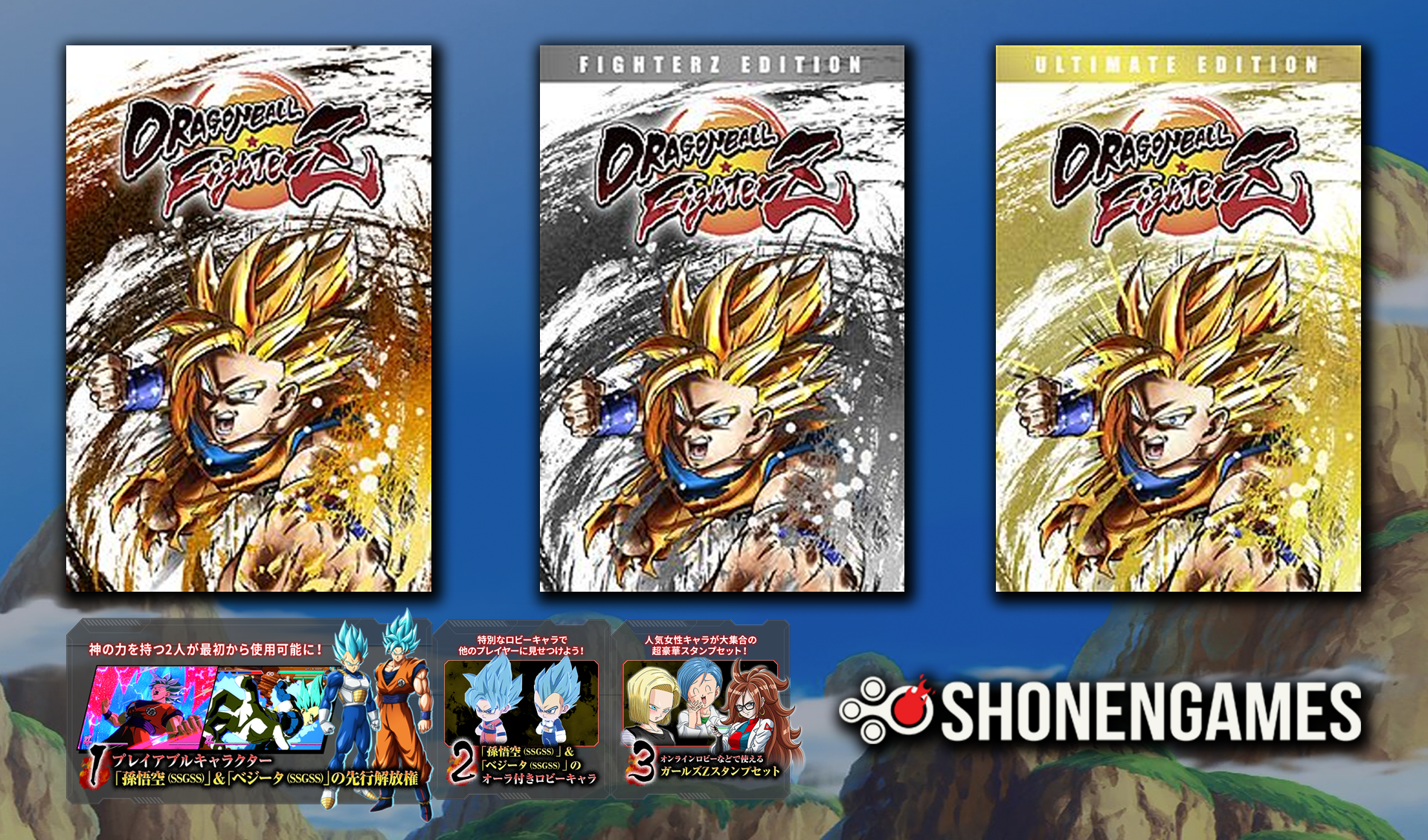 The Xbox Store has granted us some new information on Dragon Ball FighterZ, and it is very exciting!

This isn’t the first time that Bandai has released a game first in the US, and then in their Japanese markets. Naruto Storm 3 released on March 5th, 2013 in the US, however Japan didn’t get the game until April 13th, 2013!

Multiple special editions of the game have been announced, providing us with new information!

The Base Edition will cost you $59.99 USD, and will just come with the game and any pre-order bonuses. It was previously announced that this version would give you early access to the Open Beta in January, however the Xbox page doesn’t mention this, when it does specifically mention it for the other versions.

The “FighterZ Edition” will cost $94.99 USD, and will come with the Season Pass, which will give you access to 8 NEW DLC characters as they’re released. This is the first time that we’ve received confirmation on DLC characters, so it is very exciting.

The “Ultimate Edition” costs $109.99 USD, and offers the most, as it comes with all of the pre-order bonuses, early access to the Open Beta, but also the Season Pass, an Anime Music Pack that features 11 songs from the anime, and a commentator voice pack, which will likely allow you to change the commentator for your matches!

Update: Bandai Namco has released the official North American boxart for all three platforms. Check them out below: 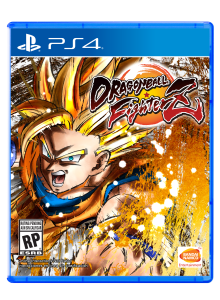 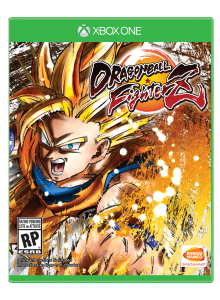 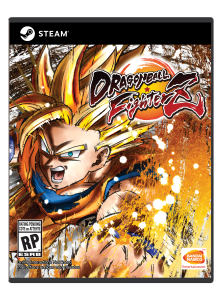