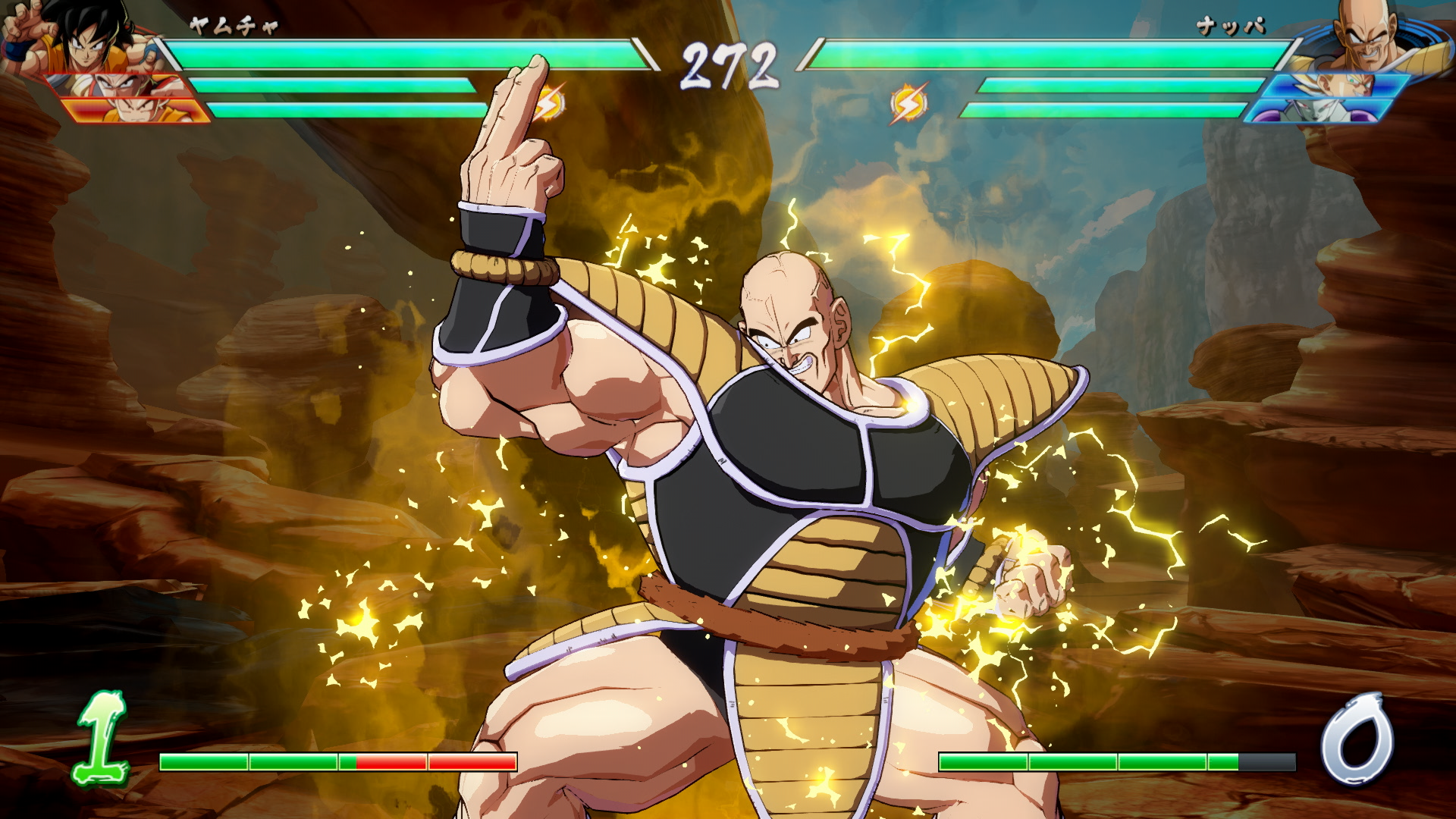 Following their reveal last week, Bandai Namco has released a trailer featuring both Nappa and Captain Ginyu in action. As we already know, the other four members of the Ginyu Force will be part of Captain Ginyu’s showing a variety of moves. His Body Change technique is also present and it works like in any other Dragon Ball game.

Additionally, there’s more gameplay footage thanks to IGN. featuring both Nappa and Ginyu in action alongside an interview with Dragon Ball FigherZ‘s producer Tomoko Hiroki, who explains how each character works.As expected, Nappa is the slow but very powerful type. He will be able to summon Saibamen as part of his moveset. As for Ginyu, she explains that the Ginyu Force is part of his moveset because Ginyu doesn’t have many moves himself. Check out the interview here and the trailer below: