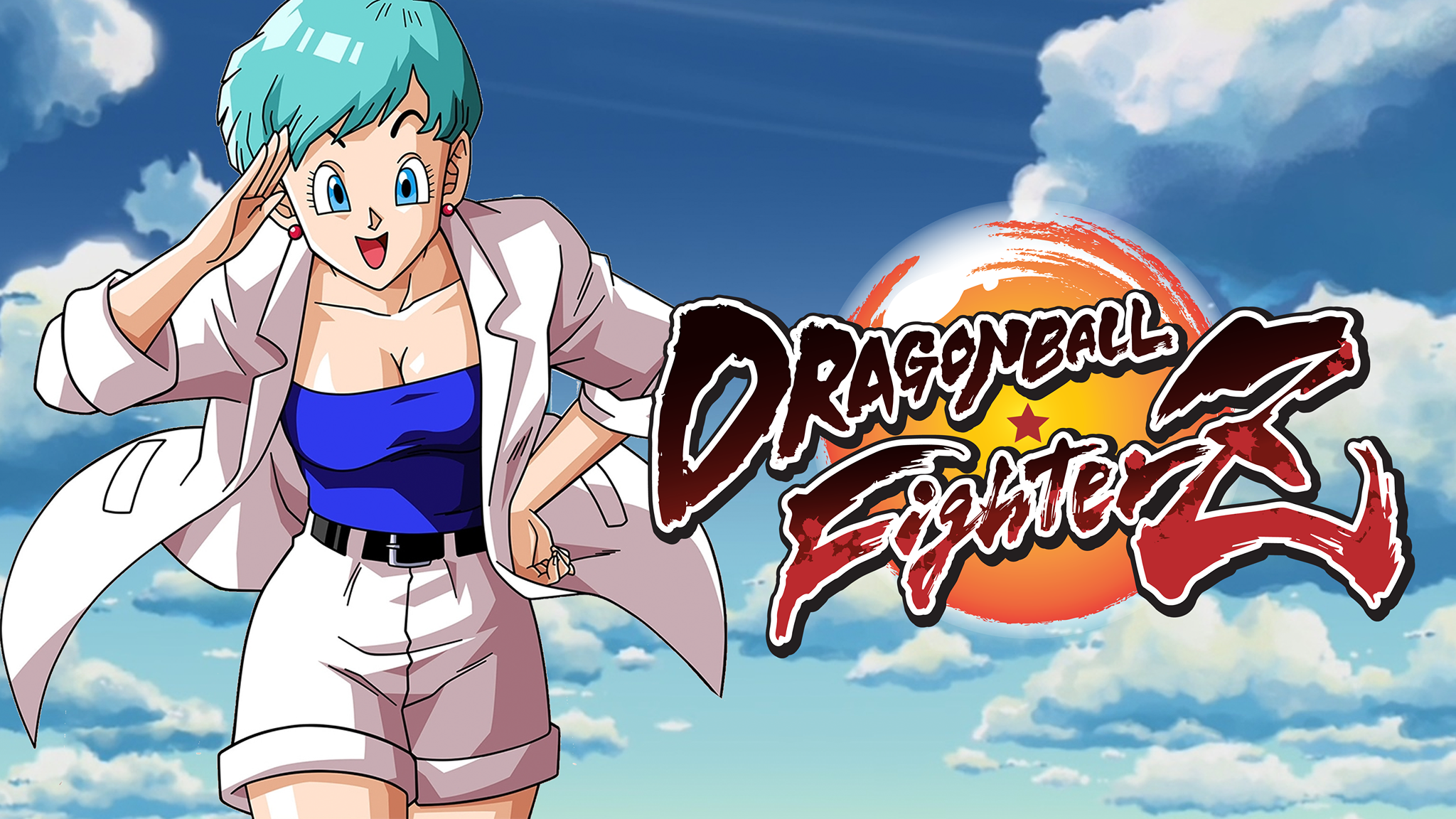 The official PlayStation website has added a page for the upcoming anime fighting game Dragonball FighterZ sharing details about the game and its features. However, in the overview, something peculiar has caught our eyes. It says “Enter the arena with up to three fighters from a familiar roster of characters, such as Goku, Vegeta, Frieza, Bulma and Boo.”

While it could be a mistake from the PlayStation website’s editors considering she’s present in story mode, let’s not dismiss the possibility of Bulma being a playable character.

Update: Bandai Namco has confirmed that it was a mistake. (Thanks Rhymestyle!)