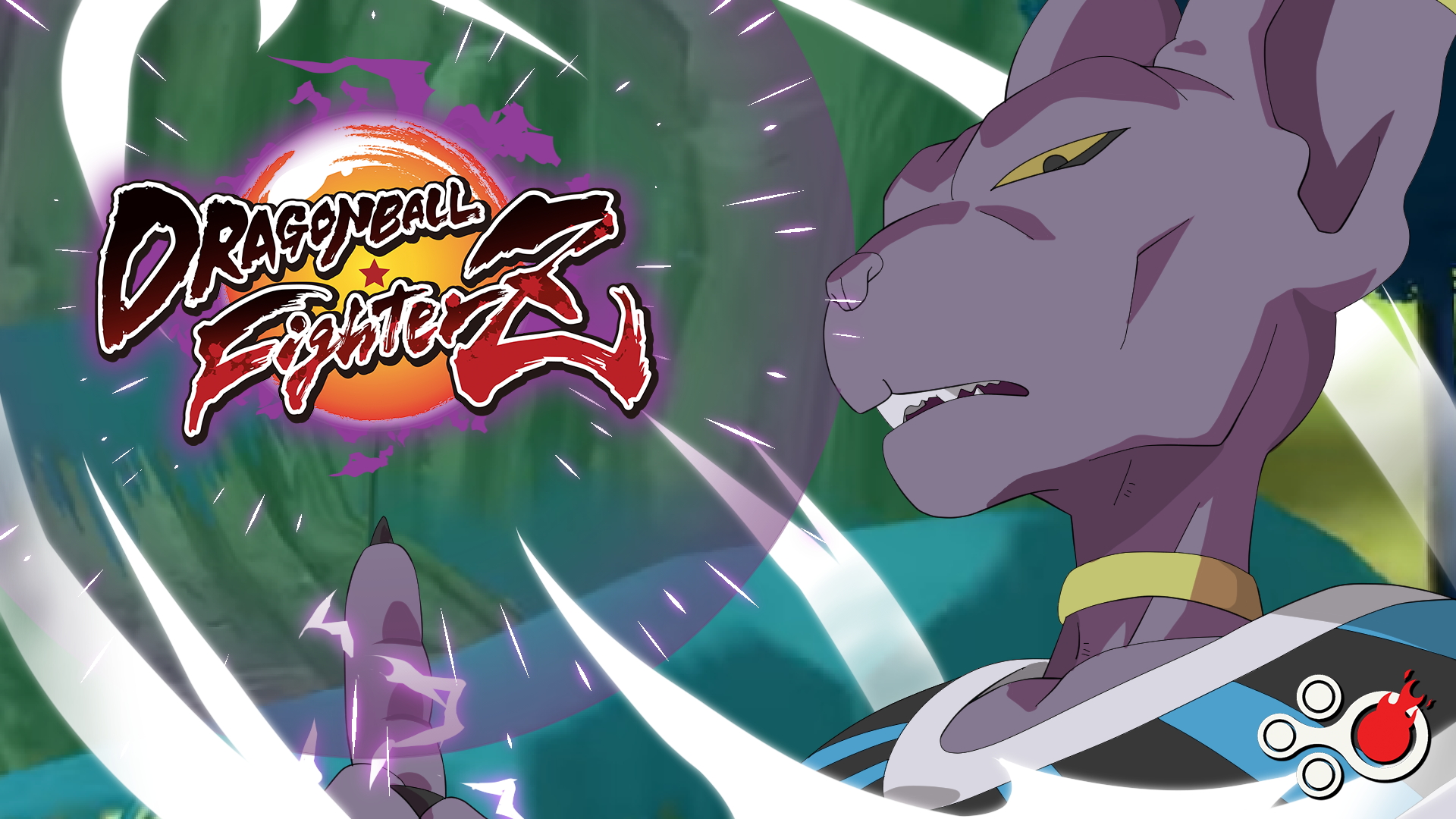 Rumor: Do You See Beerus In This Dragon Ball FighterZ Scan? Some Fans Think They Do

Dragon Ball FighterZ just announced Gotenks, Kid Buu and Ultimate Gohan, but some keen-eyed fans are claiming that another character might have been revealed as well, but by accident.

While some fans claim to see Hit in the image below, we doubt this due to it looking a little too much like Captain Ginyu for our taste, however, what we do know is that there is only 1 character that has purple skin announced so far for the game.

Could it be Beerus? Could it just be a scan error? Let us know what you think below!